On Saturday, February 20, 2021, we presented the first of a series of 50th anniversary awards. The first Founders Circle Awards went to a group of Opportunity International pioneers who helped us innovate our strategies and programs to better serve clients. These awards celebrate the earliest days of initiatives that have come to define Opportunity's work—and we are so excited to go back and remember how these programs began.

In the early 1990s, a group of Opportunity International donors in the United States wanted to build a system that would allow Opportunity to lend to those who needed resources most, including women all around the world.

Opportunity was already beginning to expand its services into new regions and models, but they faced a challenge: Those most in need of support were also the riskiest borrowers. They lacked collateral and business training, which typically meant that they were "unbankable."

But this dynamic group of women had a creative solution: group lending. As pioneers like Muhammad Yunus were testing microloans to groups of women in Asia, Opportunity—led by this team of donors—drafted a plan to introduce group lending in Latin America.

In 1992, Opportunity piloted its first "Trust Bank" in El Salvador. Instead of collateral, this group secured their loans with community, solidarity, and trust—and the model worked.

In the words of former Opportunity CEO Larry Reed, "The work of this group of women demonstrated how people in the Chicago office could encourage innovation and change in the partners. They first learned all they could from the partners about successful programs which supported women. They adopted one of these programs as its model... then provided some funding and training to partners who wanted to try this type of program, and then brought these experimenters together in conferences to learn from each other...In only three years, they helped partners in every region to start up Trust Bank programs." 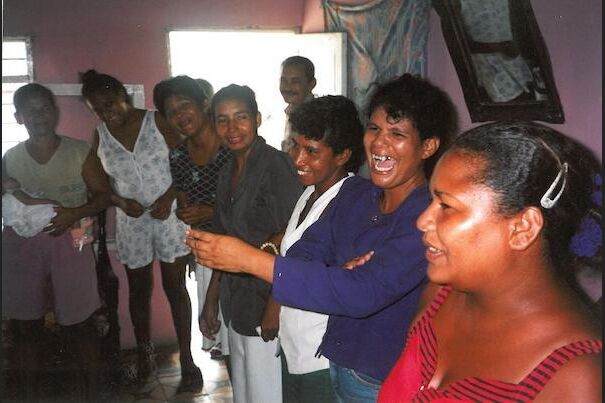 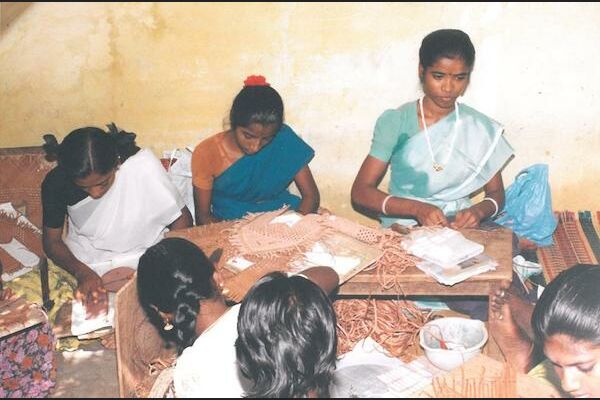 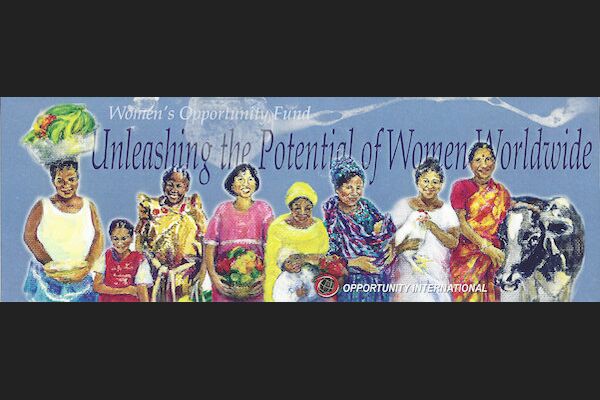 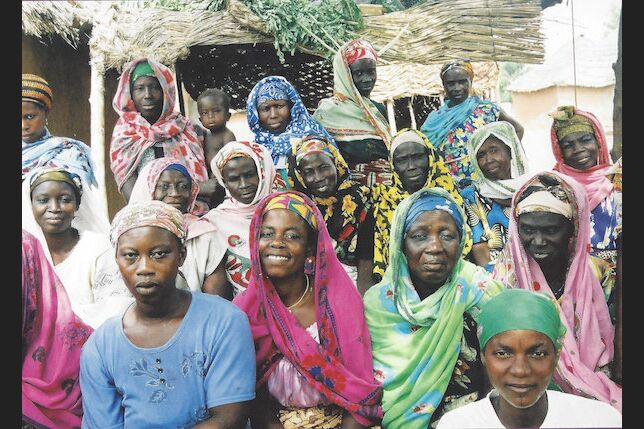 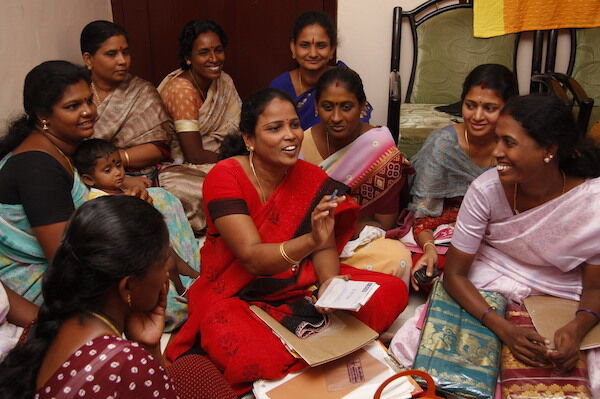 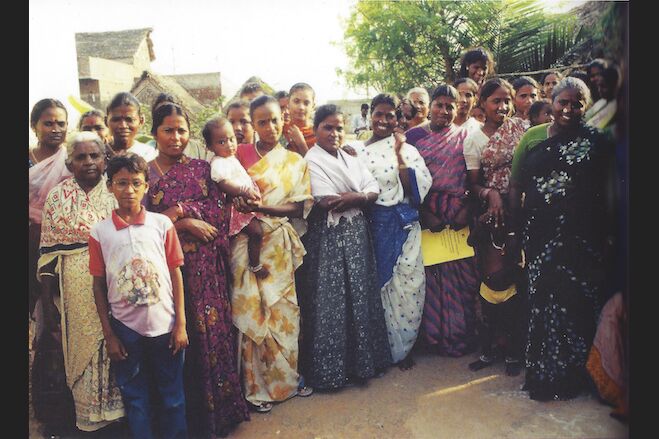 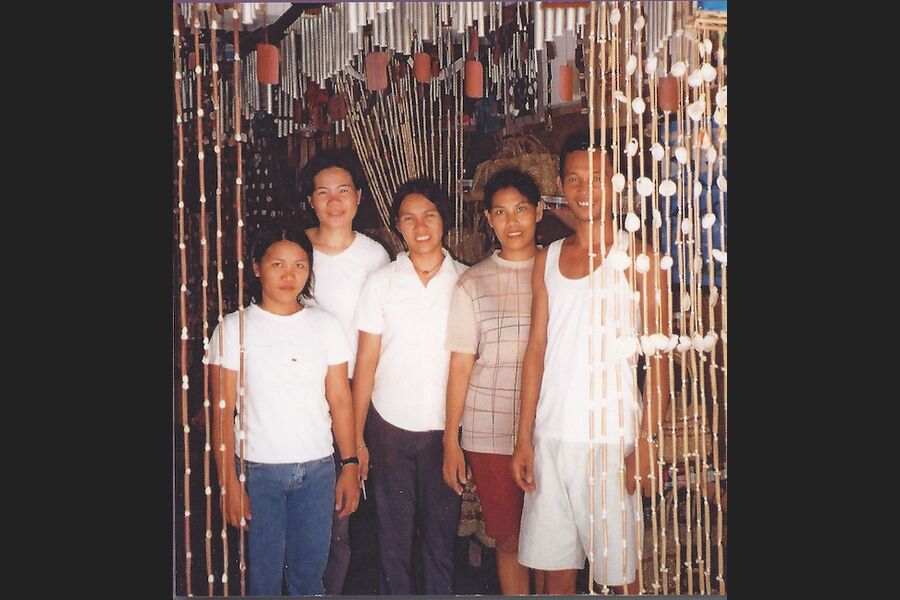 By opening up financial services to those without collateral or larger businesses, Trust Groups also helped us reach more women than ever. Today, 94% of our loan clients are women.

We were thrilled to present this group of women—Susy Cheston, Martha Cray, Jill Dailey Smith, and Linda Vander Weele; the founding members of the Women's Opportunity Network—with the Founders Circle Award for their tireless efforts to introduce Trust Group lending to Opportunity International clients.

Each week for the next 50 weeks, we will share a piece of Opportunity’s history—major or minor, sobering or inspiring. We have gotten to where we are today by facing some of the world’s greatest challenges, with you by our side. Please join us in celebrating the many significant moments that have built the foundation on which we will embark on our most audacious vision yet: ending extreme poverty.

Previous Article
What we know (and don't know) about School Reopening Plans
Back to Blog
Next Article
50 for 50: Founders Circle Award Winner Richard Leftley