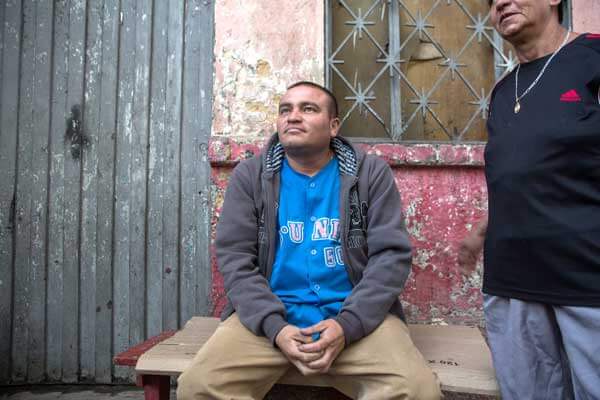 Duver Sua grew up in a neighborhood riddled with rampant drug activity. Violence  and poverty were common, and like many children in his community, his future was  uncertain. But Duver had a dream to do more with his life – and he became the first  in his family to finish high school. After graduation, Duver took his hard-earned  savings and enrolled in the local university, preparing himself with the tools he  needed to build a career. But instead of escaping the community that raised him,  Duver decided to use his education to serve his neighbors. He loved his community  so much that he refused to leave them alone.

Duver wanted to help others pull themselves out of generational poverty, so while  he was still in college, he began serving his community through microfinance. He  passed out savings cans as he taught his clients about the importance of financial  planning. Two years later, Duver became an Opportunity Colombia loan officer  where he offers entrepreneurs a full line of loans, training and savings. Duver’s life  and career reflect his deep love and concern for his neighbors – a love that has led to  action and lifelong transformation.

Danny also had a tough childhood as one of thirteen children in a family struggling  to get by. In the sixth grade, he dropped out of school to contribute to household  earnings full time so that the family could have enough to eat. He spent his days  scavenging for metal scraps he could sell to the local yard. 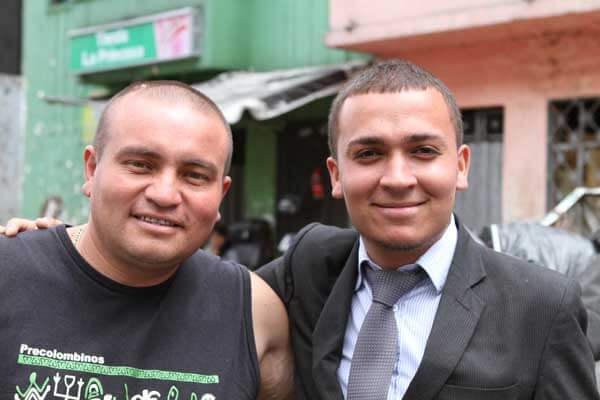 With the help of a loan and training from his loan officer, Danny turned his metal  scraps into a recycling business. He grew his revenue and now describes himself as  a good provider and a good husband. But that wasn’t enough for Danny. Like Duver,  he wanted to give back to his community – and in a drug-and-violence-filled  neighborhood, he knew that there were people who were struggling far more than  he was.

Danny reached out and began employing these ostracized members of his  community to collect recyclables. He grew his business while simultaneously  serving the needs he noticed around him. He made sacrifices so that his entire  neighborhood could grow and develop together. And he did so with the help of his  friend, Duver.

Danny and Duver love one another – and they are interested in their mutual success.  Danny said, “I have learned that I have the tools to succeed within my own hands,  and when I need a little help, Duver is there to teach me and encourage me.” And in  the same way that Duver is there for Danny, Danny is there for his neighbors.  Together, they are transforming their community and bringing light into a difficult  place.