Year-end Update from MicroEnsure, Providing a Powerful Safety Net for the World’s Most Vulnerable People

As we approach the end of year, we’re celebrating a big 2011 full of growth for MicroEnsure, Opportunity International‘s microinsurance subsidiary. Here are a few highlights from the year in review… 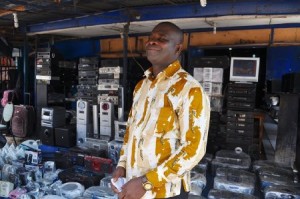 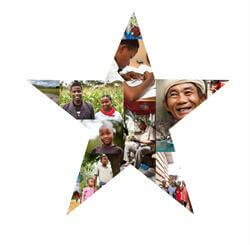 Insurance helps clients like James (pictured), who successfully grew his electronics business only to lose everything to devastating floods, avoid sliding back into poverty when disaster strikes. James took out a loan from Opportunity Ghana that included life insurance for him and his family, disability insurance, and property insurance to cover his business against catastrophic loss. Within days of filing his claim, James received a payout for the value of his business so that he could clean up, re-stock and get back to supporting his family. MicroEnsure helps clients like James maintain the foothold out of poverty they have worked so hard to achieve.

Previous Article
We Wish You a Merry Christmas
Back to Blog
Next Article
What We’re Reading: “Ten Biggest Positive Africa Stories of 2011,” The New Yorker