Known as the center of Nicaraguan handicrafts, Masaya, Nicaragua, is home to hammock weaver Maria Jose Lopez and her family.

Maria, though highly skilled, often struggled to keep her business going and provide for her children. With few options available, she paid premium prices to import thread and fabric from El Salvador. 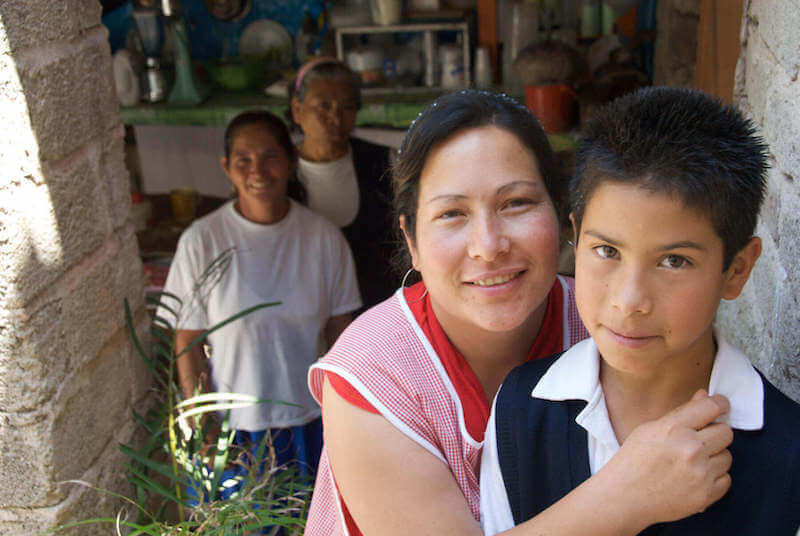 Motivated by a dream of business success and a better life for her children, Maria secured a loan through Opportunity Nicaragua.

This initial loan helped her gain traction in the local marketplace. Gradually, Maria’s profits enabled her to purchase a storefront and employ six family members. As her sales increased, Maria added seven workers—doubling her labor force. The increase in staff benefited the community, which developed at an even greater rate as more income became available to greater numbers of people.

Maria says she sees no limits to her business’ growth. Thanks to Opportunity International loans and training, she’s not only selling more hammocks locally, but exporting them to the United States.

Maria’s success has made her optimistic about both her family and Nicaragua’s future as it continues to gain an economic foothold in the developing world.