Governor Gives Back on a Big Birthday

When Jason Williford of Fort Worth, Texas turned 40 last year, he and wife Betsy didn't order black balloons and "over the hill" banners. They decided to model Jason's birthday party after their son's 5th birthday party.

That's right - Cody Williford's 5th birthday. When Cody turned five a few years ago, he had just been read the book One Hen: How One Small Loan Made a Big Difference, by Katie Smith Milway. Cody decided that instead of receiving gifts for his birthday, he wanted to donate his 5th birthday to helping "more chicken farmers,” and he raised about $5,000 for Opportunity International's clients.

Jason and Betsy decided to give back in the same spirit for Jason's 40th, and hosted a casino night and auction event at the Fort Worth Stockyards. The blackjack and craps tables went up, chips and tickets were sold, and about 125 friends joined them for food, a live band, and a lot of fun. During the live auction, party goers competed for vacation get-aways, sports equipment, coveted sports tickets and even an autographed NBA basketball and NFL helmet.

Jason and Betsy were hoping to raise $20,000, which would help empower about 55 entrepreneurs living in poverty, but because of the Williford's hard work, giving spirit and the generous friends who attended, they were able to raise $25,000! Jason and Betsy are hoping to host a similar event again in 2017. 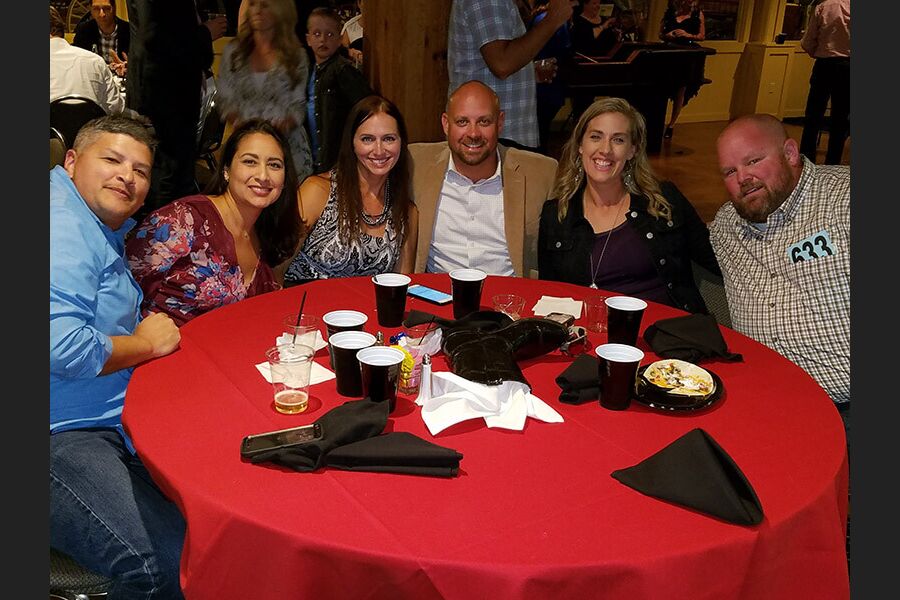 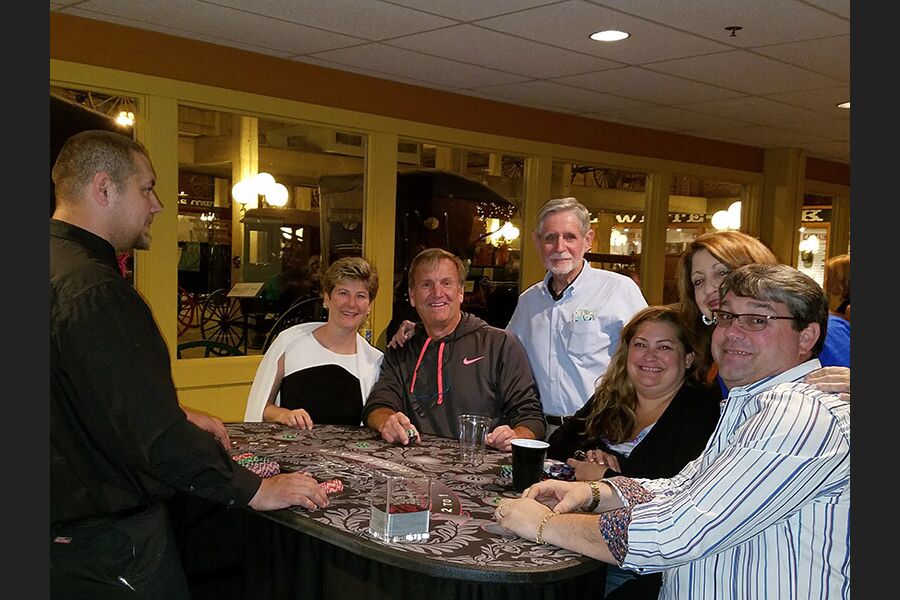 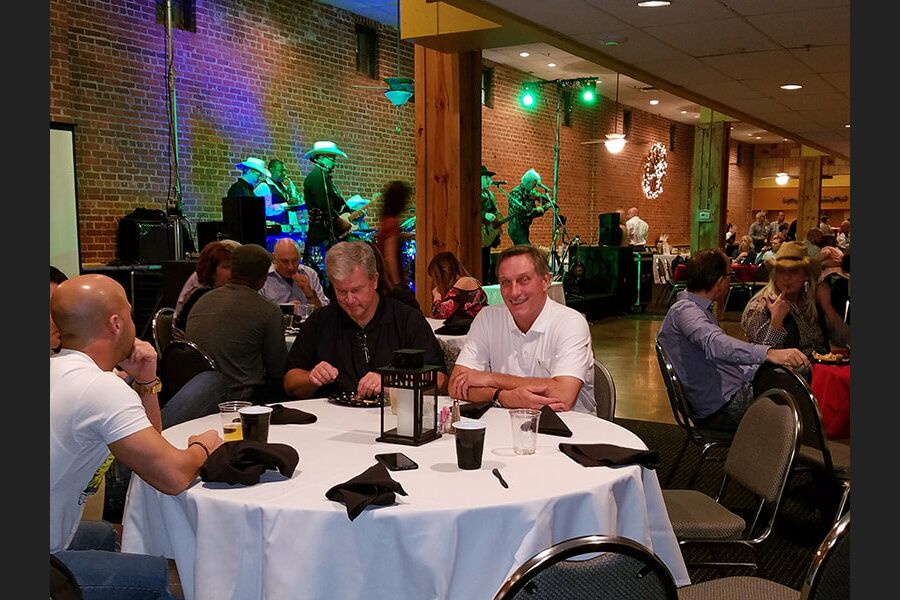 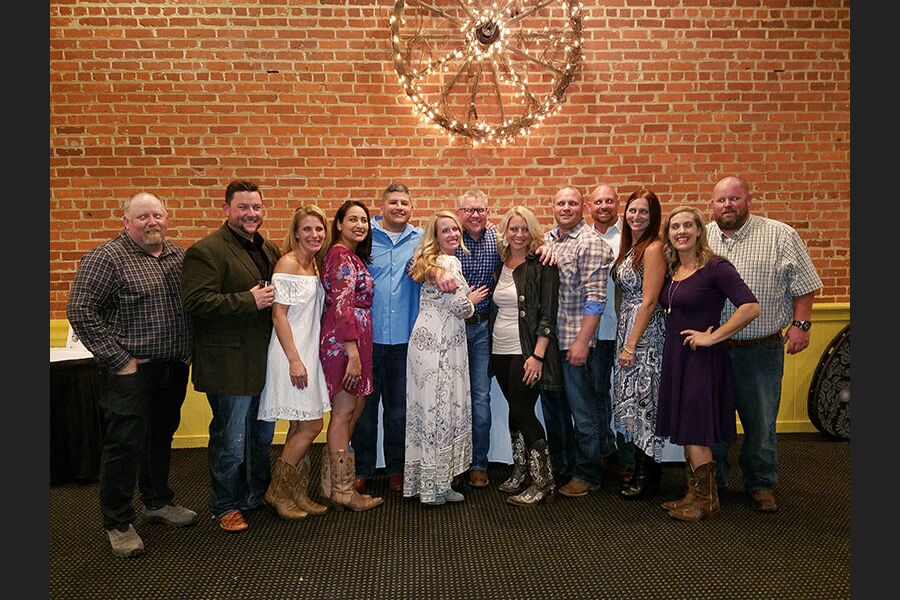 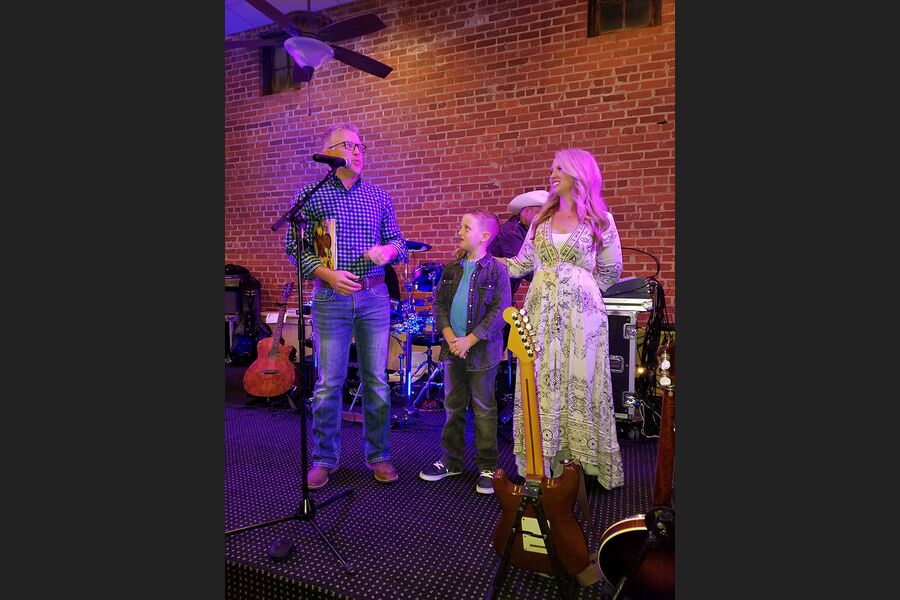 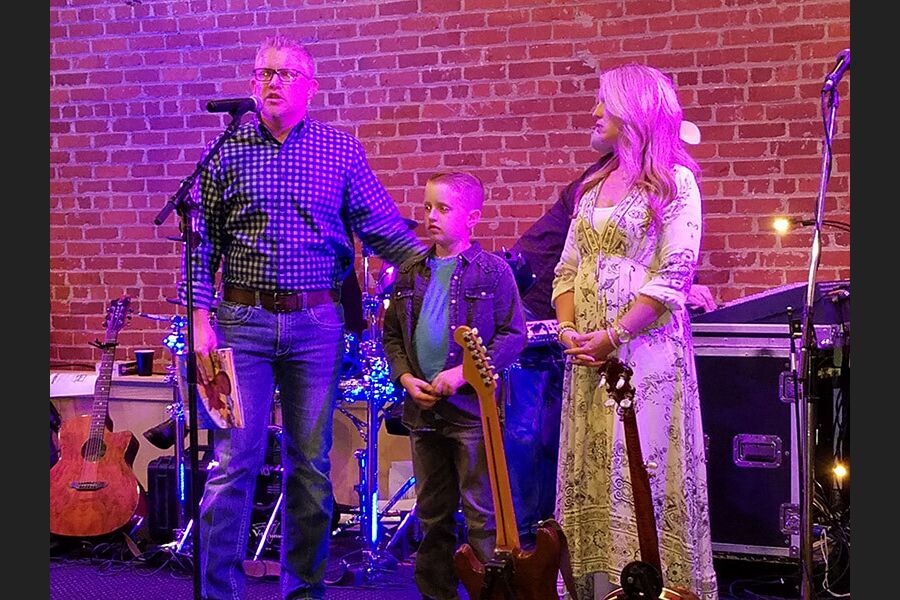 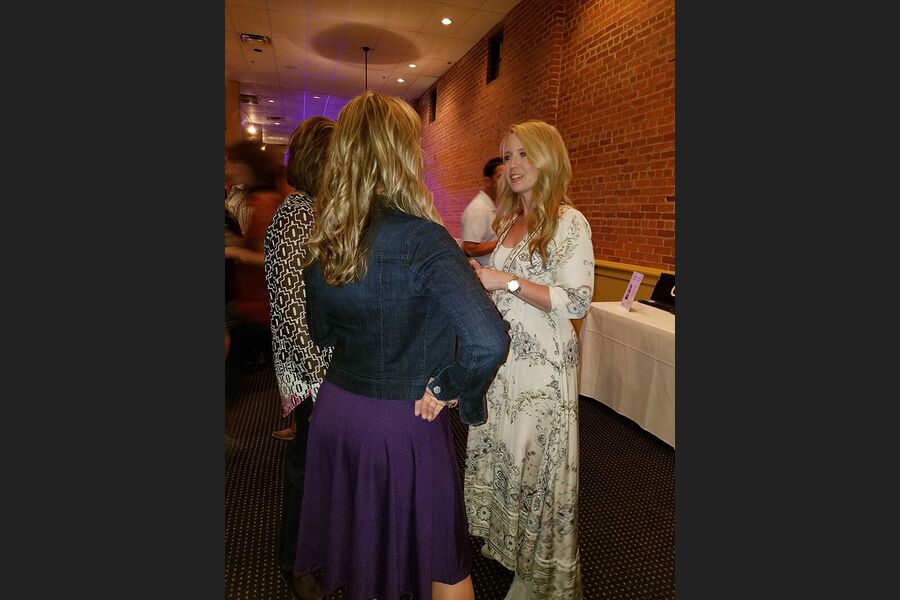 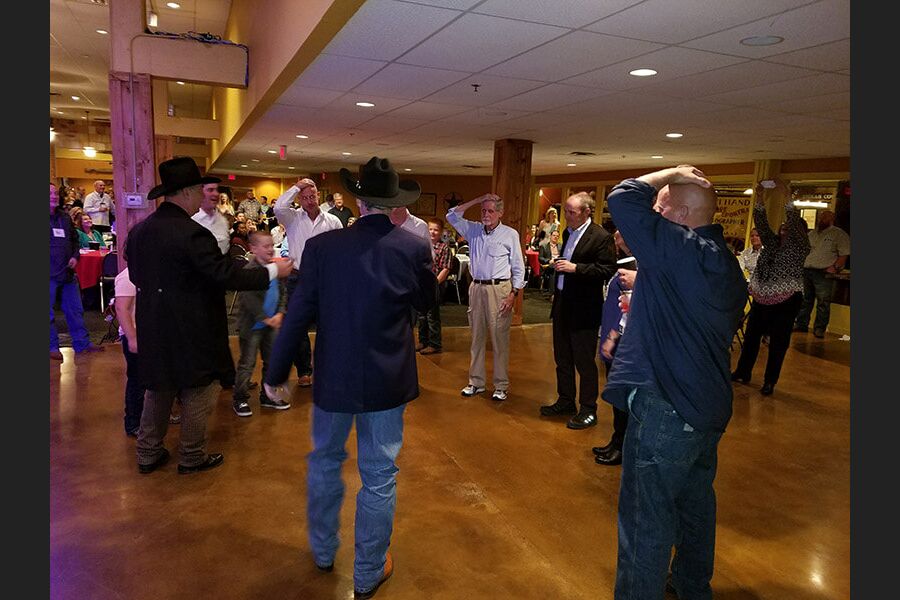 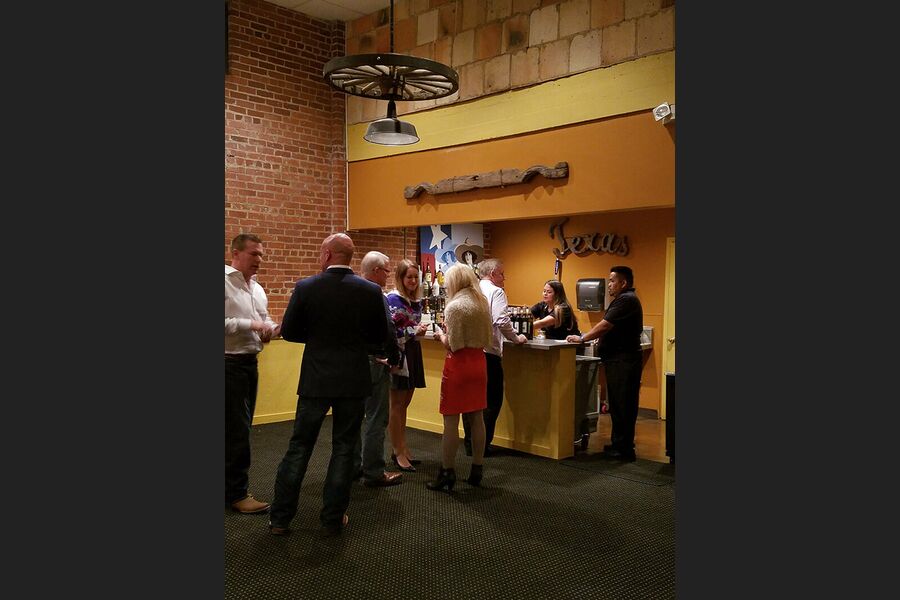 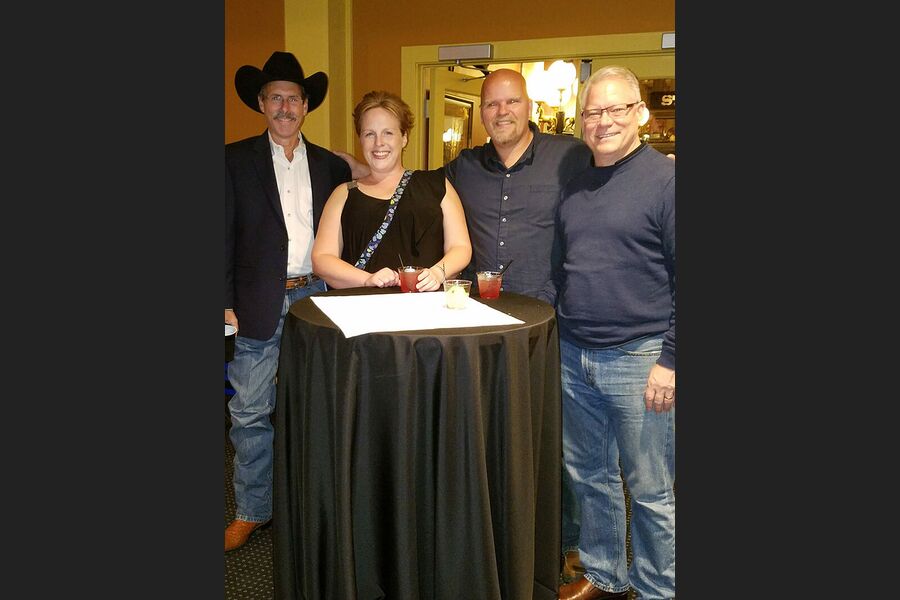 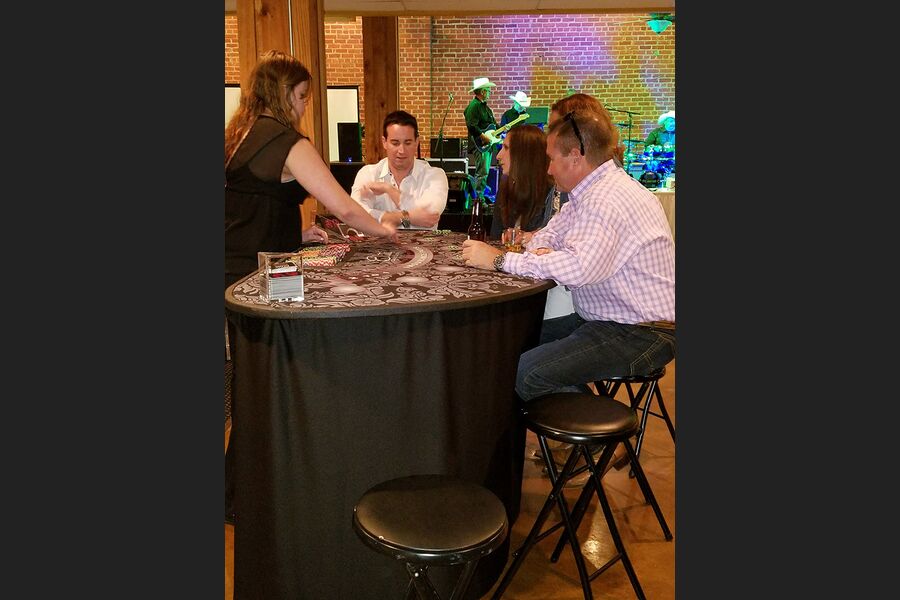 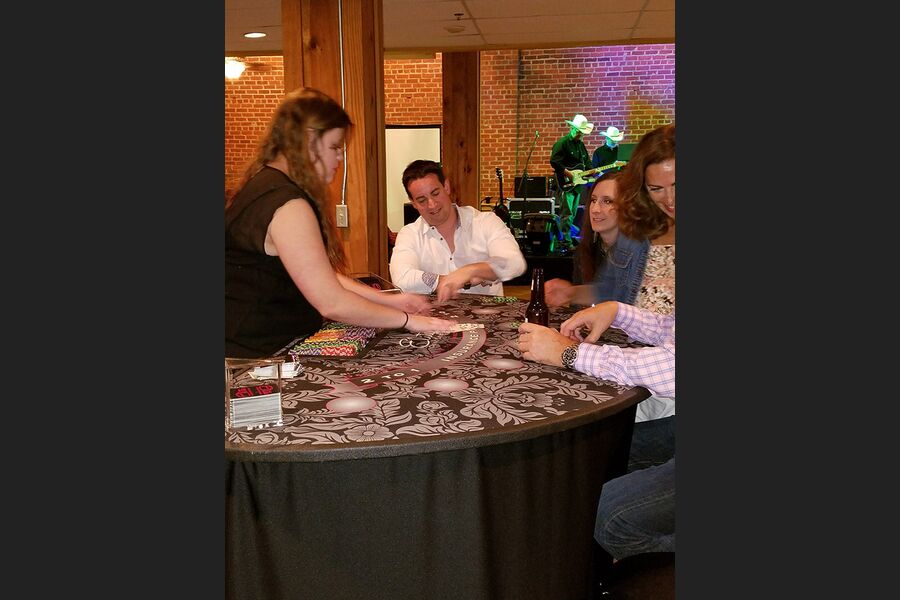 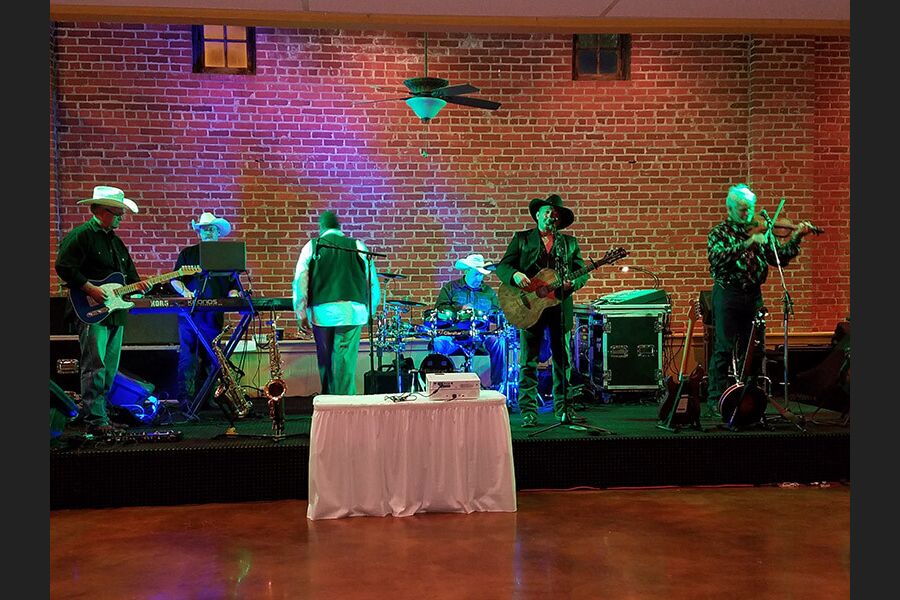 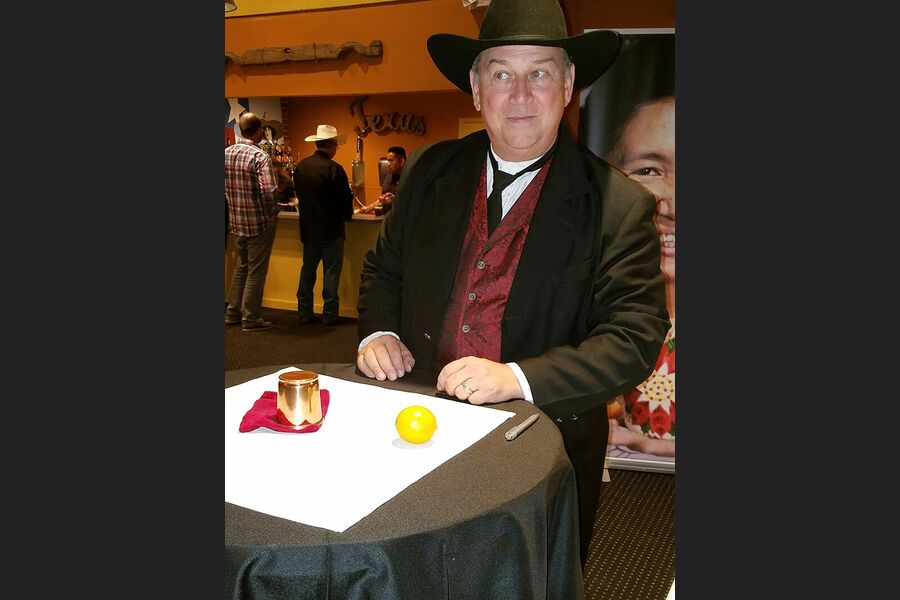 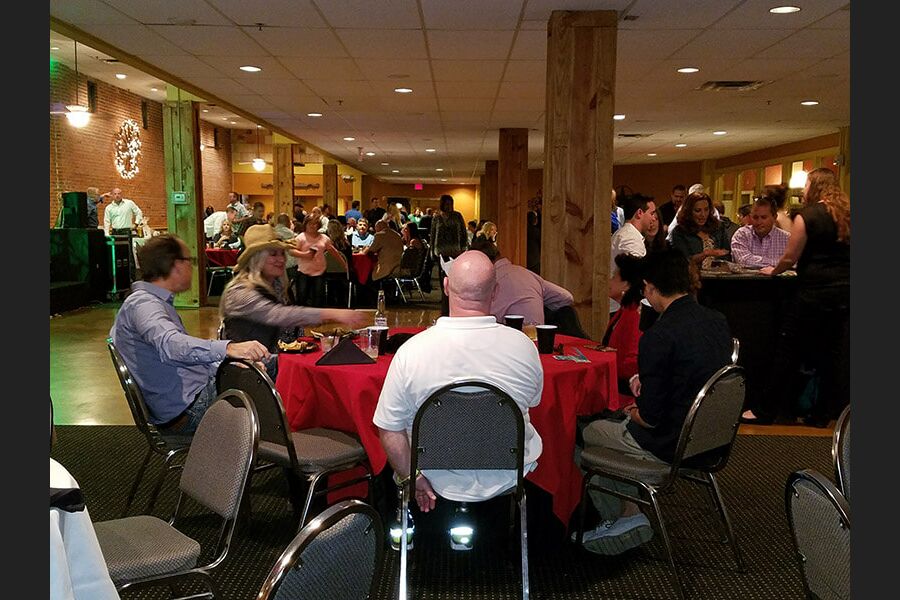