To begin our 50-year celebration, there is no better place to start than at the beginning. While today we serve 14 million people, the Opportunity International story starts with one. 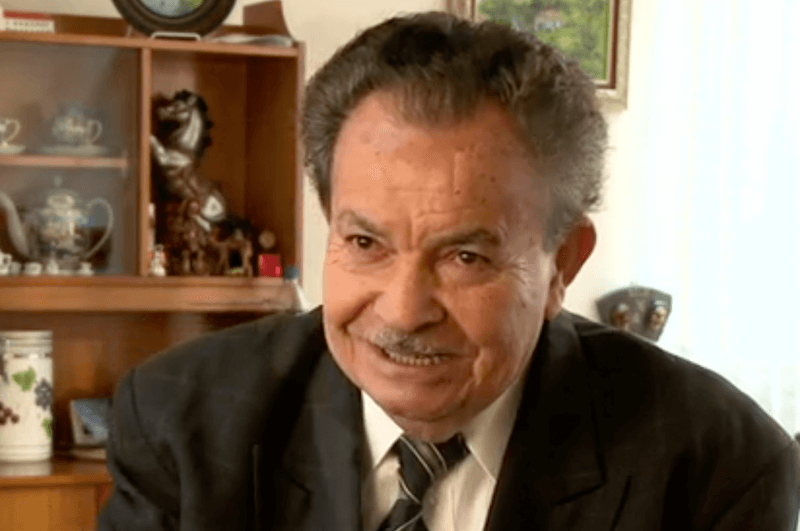 Long before he was a “client” of ours, Carlos Moreno was one of nearly a million people in Cali, Colombia working desperately to provide for his family. He searched for needs that weren’t being met in his community and noticed an opportunity waiting for him in the spice market. He and his wife began grinding garlic and onions by hand to make salt, working together in their small home to put food on the table for their family.

Meanwhile, 2,500 miles away, a man named Al was considering his own future in New Jersey, U.S. Al and Carlos’ lives were separated by not just distance, but also by experience and circumstance. 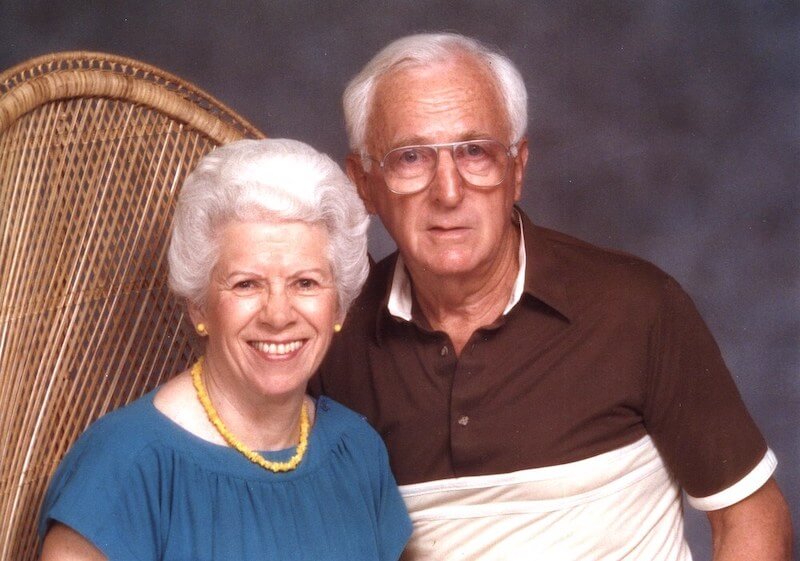 Al Whittaker was a gifted, unassuming businessman who had an extremely successful career as an executive with Bristol-Myers and the Mennen Company. His wife Marion had a generous, compassionate heart and led an active life ministering to the needs of others. They were successful by society's standards, but they felt that God had something different in mind. After attending a Bible conference near their home in New Jersey, they felt called to bring help and hope to those living in poverty.

Al knew there was a Carlos somewhere who was short on cash but long on ambition. Al and his network began by posing a simple question to people living in poverty in Latin America: “What do you need?”

The overwhelming response was simple: “We need jobs…With a decent income, we will solve our own problems.”

So, in these disparate lives rose a parallel: both Al and Carlos dreamed of an opportunity.

With a clear vision in-hand, the Whittakers moved to Washington D.C. to be closer to available financing. They built relationships with people like Ross Clemenger, who met Carlos in Cali and instantly saw that his blossoming business was stalled without more capital. Al agreed, and he extended Opportunity’s very first loan. 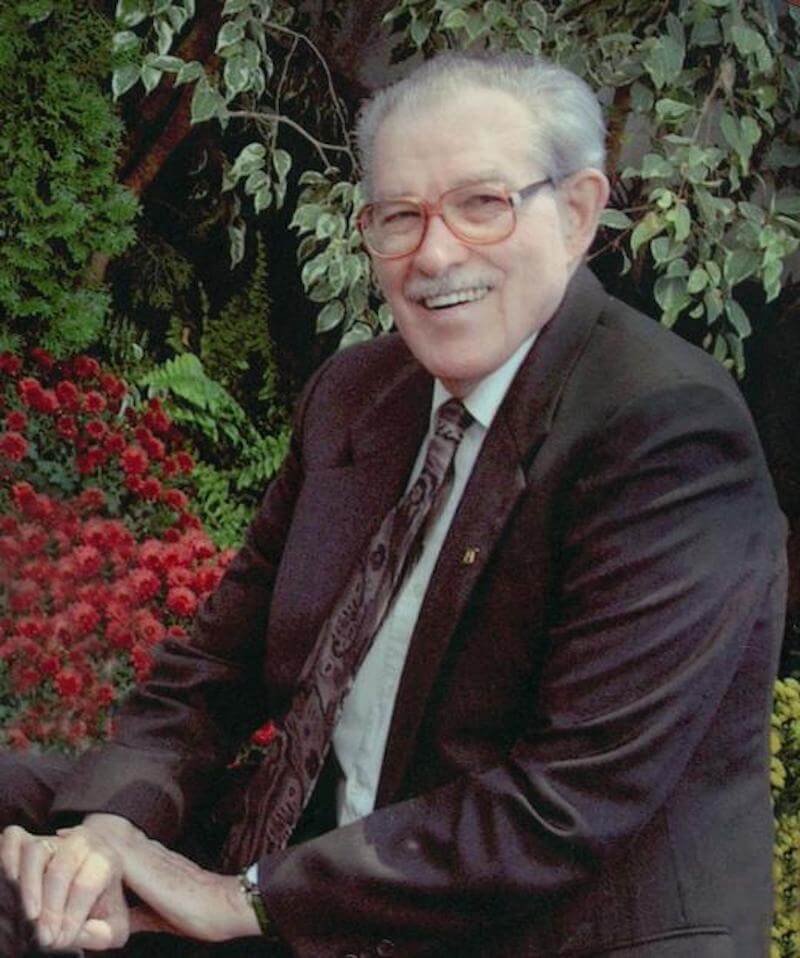 On that muggy day in 1971, I’m confident that neither Carlos nor Al knew those pesos would be a catalyst. That 50 years later, 26,000 “Al”s would be working in 29 countries to bring opportunities to 14 million “Carlos”s. But the transaction that occurred in that moment 50 years ago was the very same kind that occurs today. It was not about money then, nor is it now. It was about realizing a vision and unlocking boundless potential. It was about an unrelenting belief in what could be—and the tireless work to make it happen.

Each week for the next 50 weeks, we will share a piece of Opportunity’s history—major or minor, sobering or inspiring. We have gotten to where we are today by facing some of the world’s greatest challenges, with you by our side. Please join us in celebrating the many significant moments that have built the foundation on which we will embark on our most audacious vision yet: ending extreme poverty.

Previous Article
The Pandemics We Don't See
Back to Blog
Next Article
50 for 50: The Power of Community