A Day in the Life of an Insight Trip Traveler

Travelling by bus through Colombia with our team of 24, plus two security guards, was quite a feat. And on this particular Wednesday afternoon in Cartagena it was hot, very hot. Our fearless leader, Brian Olarte, briefed us on what we would be experiencing. 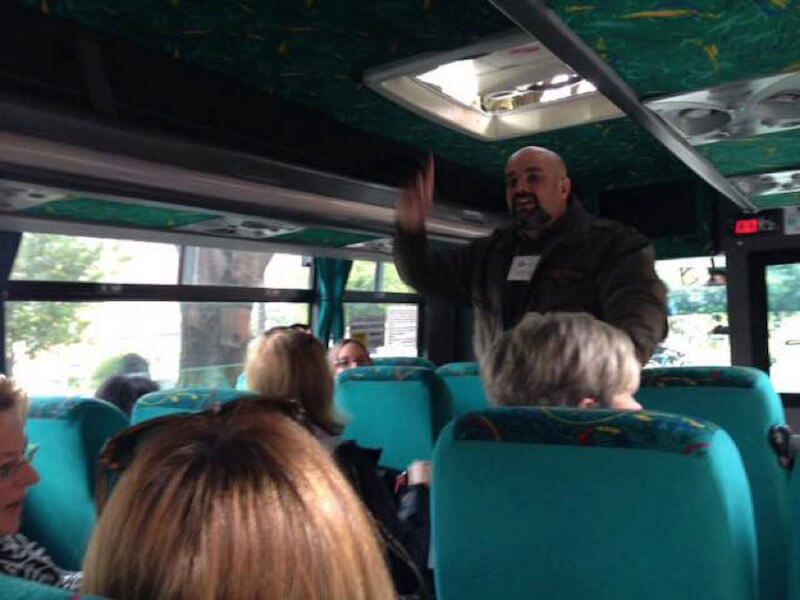 First stop:  Trust Groups, where we had the privilege to observe first-hand how people receiving Opportunity International micro enterprise loans check in with each other. They not only hold each other accountable, they also support one another and ensure one another’s success. In this area where unemployment is 60%, this group knows they have a chance.  Many of these people are on their second, third, even fifth loans. 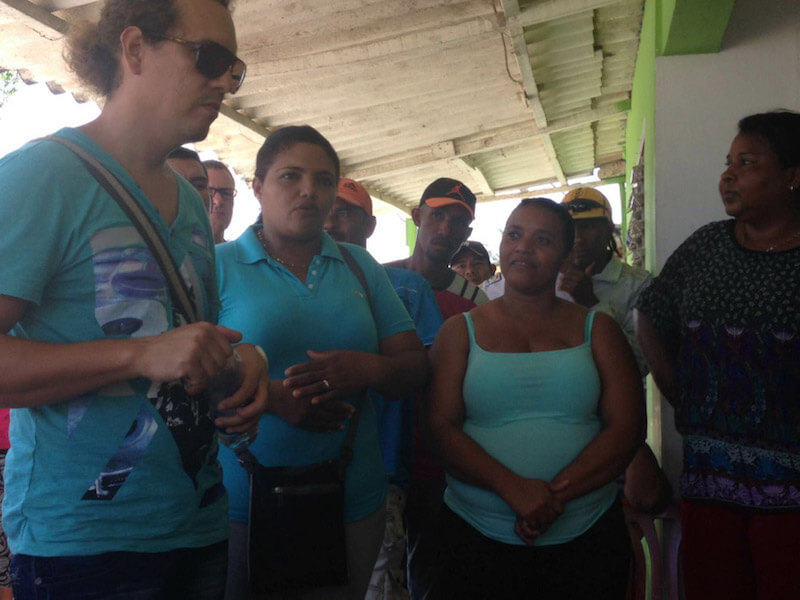 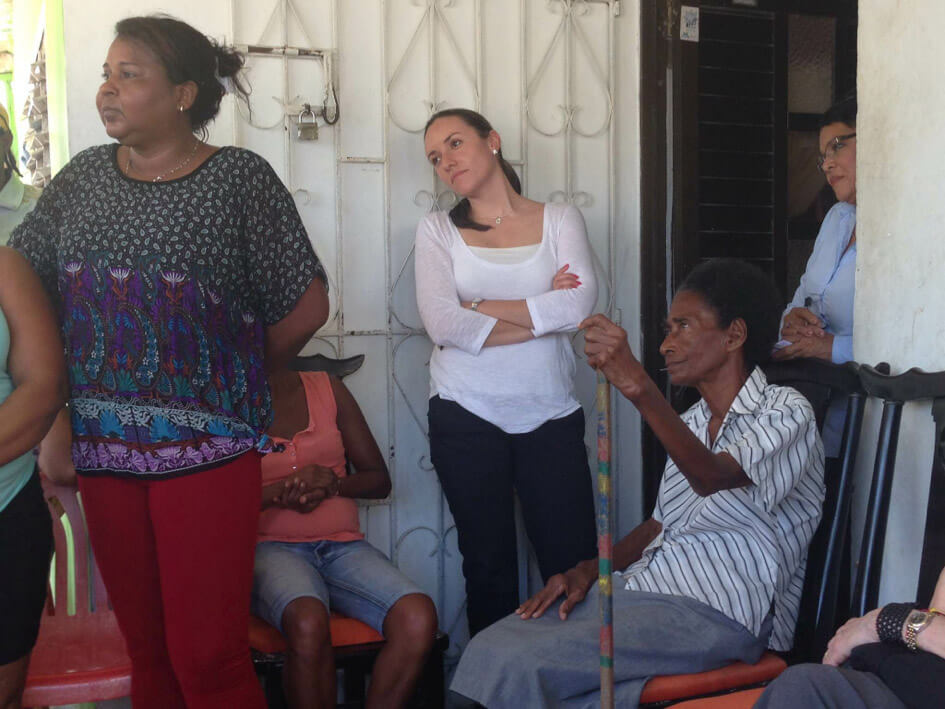 Then it was off to see several of these trust group members doing their work with the loans they received from Opportunity. Each sells something different: cooked food, used clothing, veggies and fruits, haircuts. 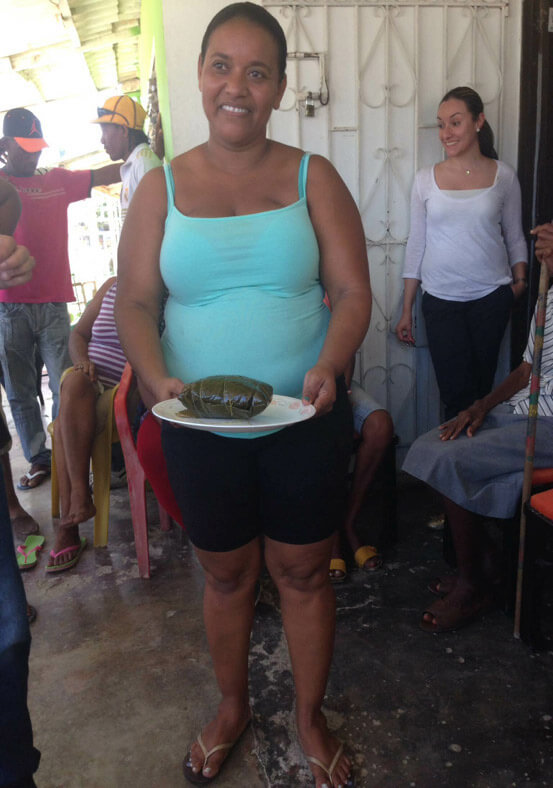 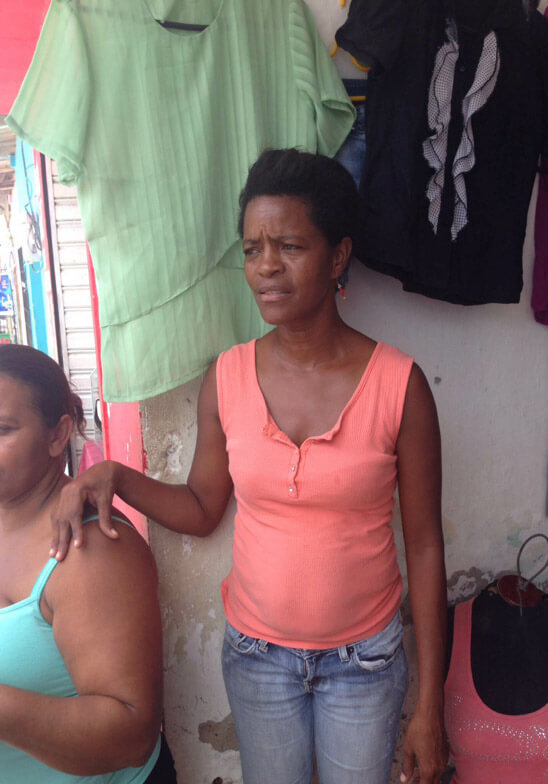 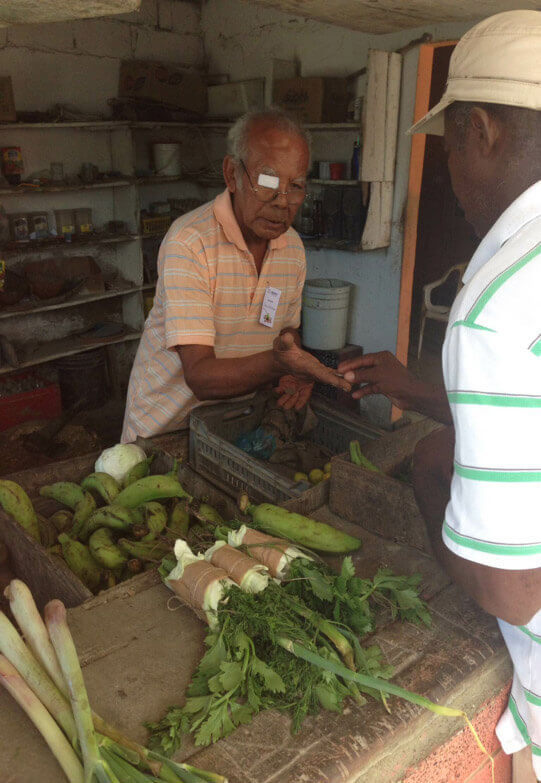 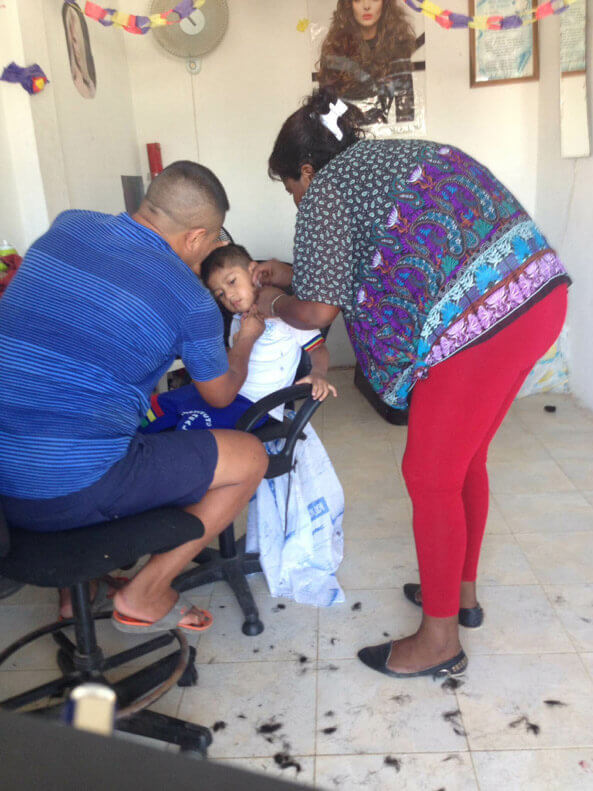 The next stop was the home of Lismena, a deliverer of fish and meat, who received a roof and floor loan from Opportunity.  With a combination of loans and her husband’s work, she is standing in the living room of her home which is now brick and cement. In the back, you can see the wood frame and dirt floor that used to make up her entire home. 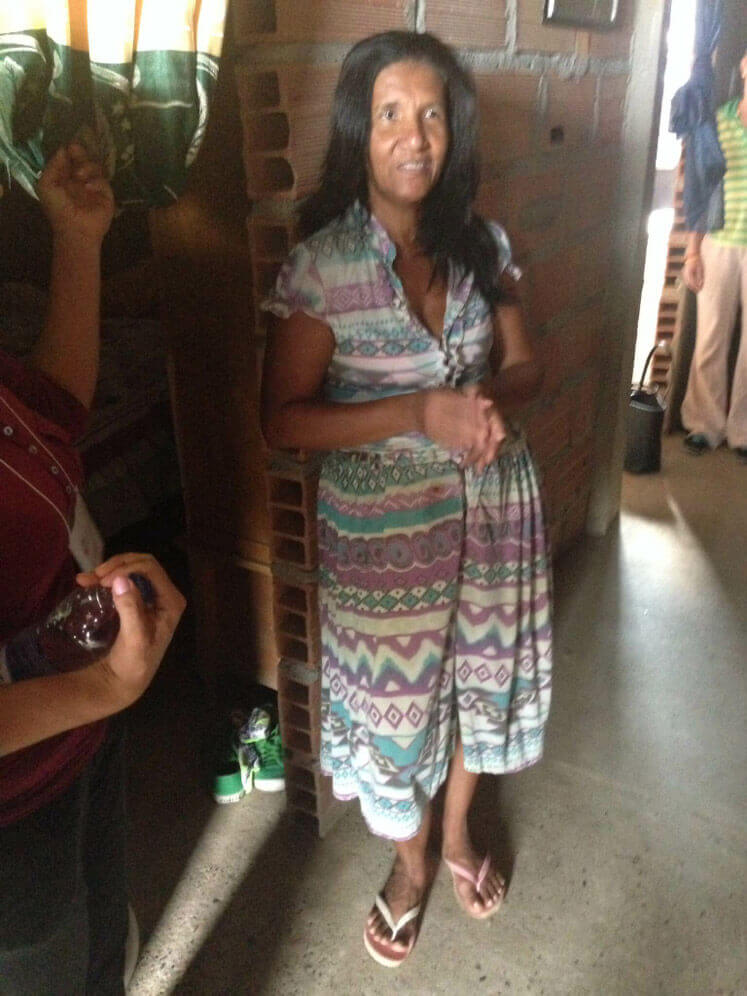 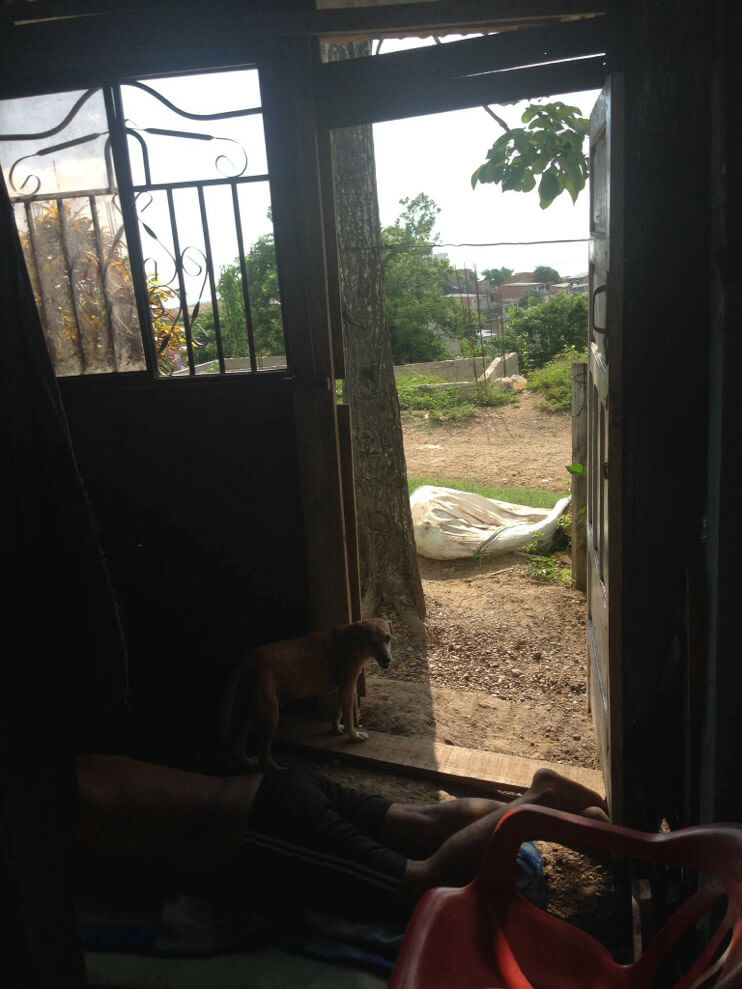 Not far from her home, we visited a family who received an Opportunity loan for their food business where they make arepas created out of corn meal, butter and cheese.  They get up early to make sure everything is ready to go for the sales of the day. 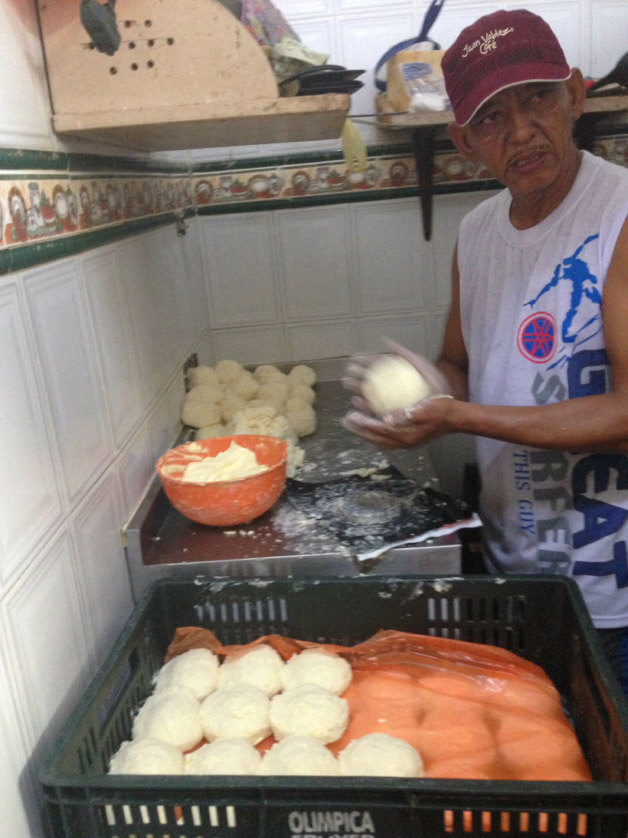 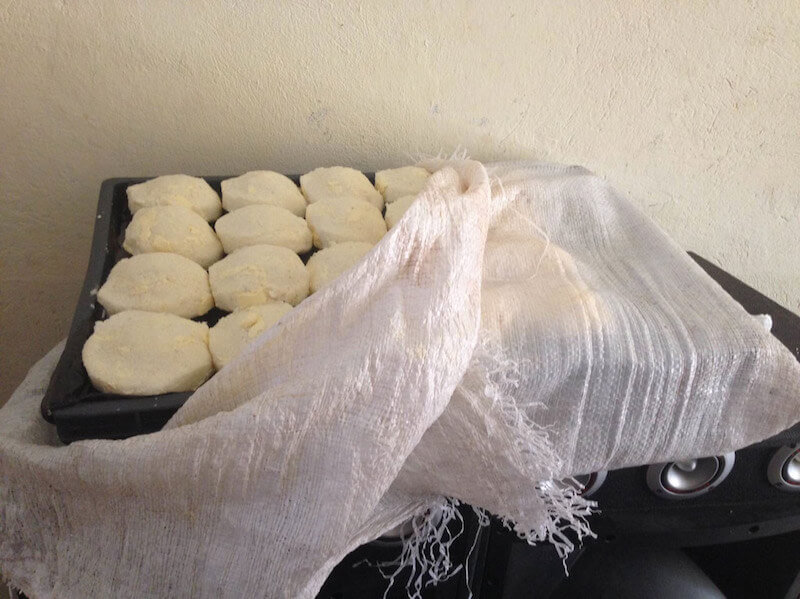 Next, we headed into a more urban part of Cartagena, where we encountered the work of Maria Ema, who has an Art, Creation and Design Studio.  Maria has such a passion for kids that after she adopted a son, she decided to go into the barrios of Cartagena and invite more teens to come to her studio to learn how to sew.  Her goal is to see these kids get jobs.  She trains groups of teens for 5 hours a day for a month using the half a dozen sewing machines she has in her shop. Maria also has customers who pay her for lessons, and she sells beautiful costumes as well. 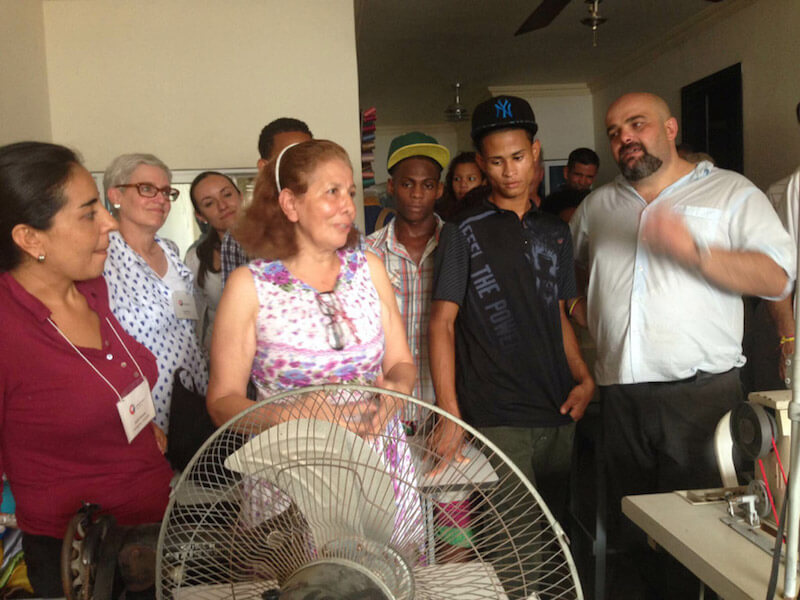 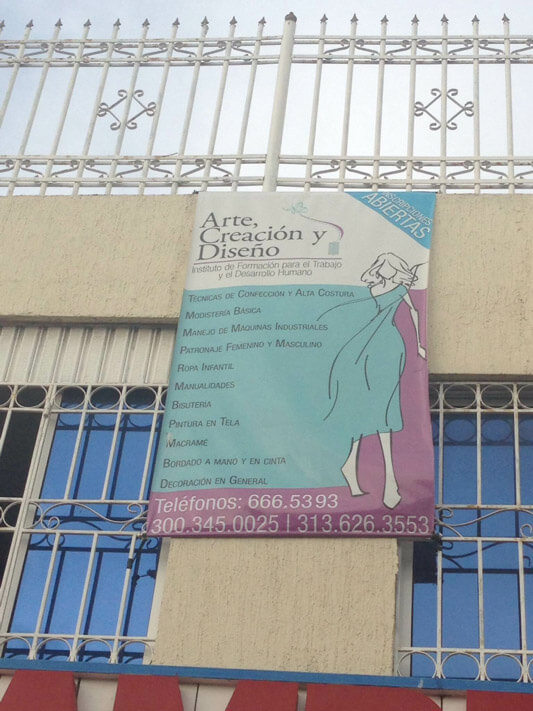 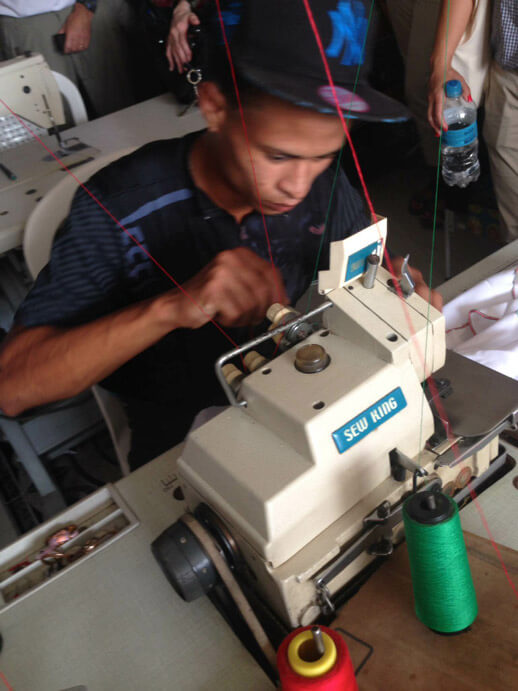 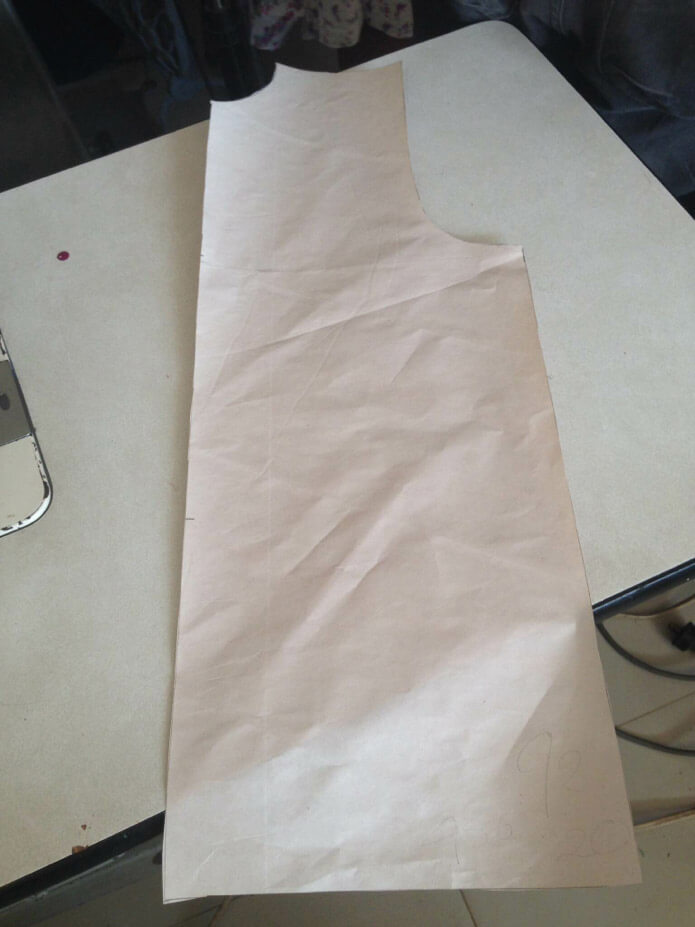 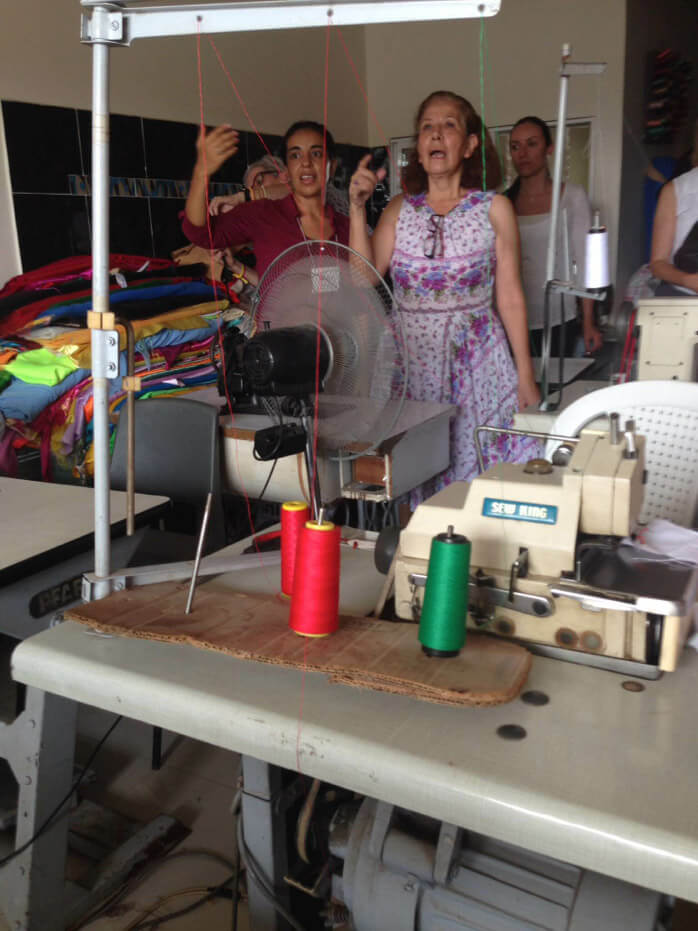 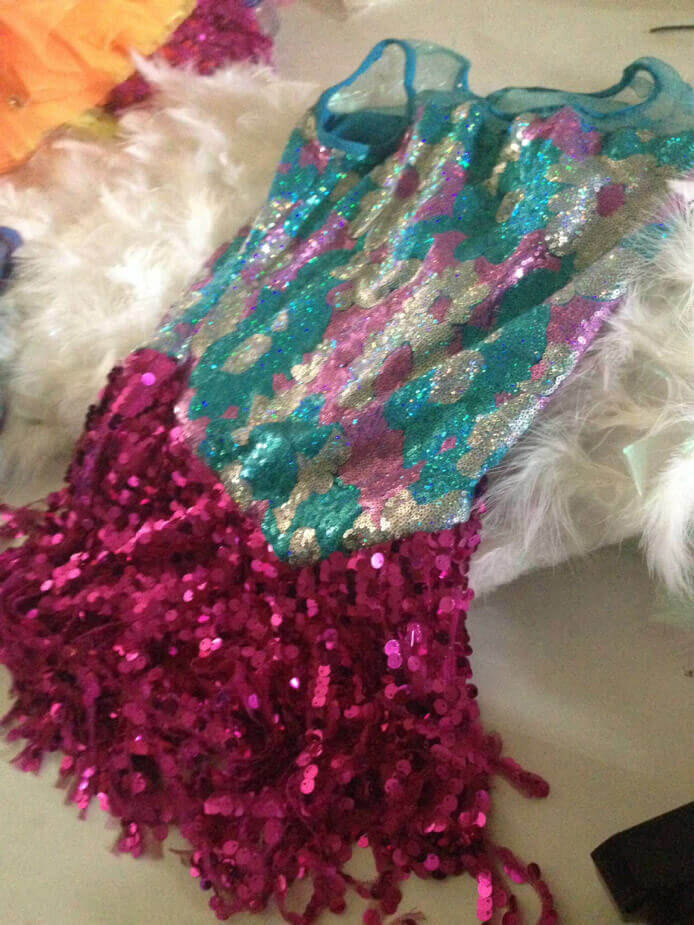 Poverty was evident in every corner of Cartagena. But as I witnessed a man begging with a withered foot, a woman trying to nurse a screaming baby and a child in torn underpants, I also saw vendors with fresh fruits and pastries and coffee, smiling groups of people and children jumping up and down for joy.  Seeing the full picture reminded me that there is pain and there is joy, and they can exist right next to one another. Opportunity International, for me, is a bridge between pain and joy. Opportunity provides people with an option for the future that would be unimaginable without a little bit of help.

Lois is an award winning broadcast journalist who’s been hosting and reporting and anchoring on radio and television for the past 30 years in Denver, San Francisco and Houston.

In 2012, Lois stepped away from her anchoring duties to return to Denver to care for her father with Alzheimer’s, who lives with her mother in her basement.

She has created four websites where she devotes her energy ranging in interests from telling corporate stories, www.melrayproductions.com, altruism, www.angelswithshoes.com,  Alzheimer’s, www.theaccidentalcaregiver.org,  to the medical community, www.bedsidemanners101.org.

Lois is passionate about getting stories out to the public via social media and has remained connected to media organizations in Denver and around the country.  She is visible on Facebook, Twitter, LinkedIn, and Pinterest.

Born to missionary parents in India, she lived in Lebanon and Denmark before her family immigrated to the US. In 1981. Lois graduated from Biola University in La Mirada, CA with a BA in Communications. She and her husband blended their families with three sons, two daughters, two dogs and three cats. Oh, and did she mention her parents? It’s all about balance!

Previous Article
YAO Leaders Join 60,000 Change-makers at Global Citizen Festival
Back to Blog
Next Article
Samuel’s determination to give his students a better future