Building a flower company from the ground up in Maputo, MozambiqueUile Eurico Nhambale 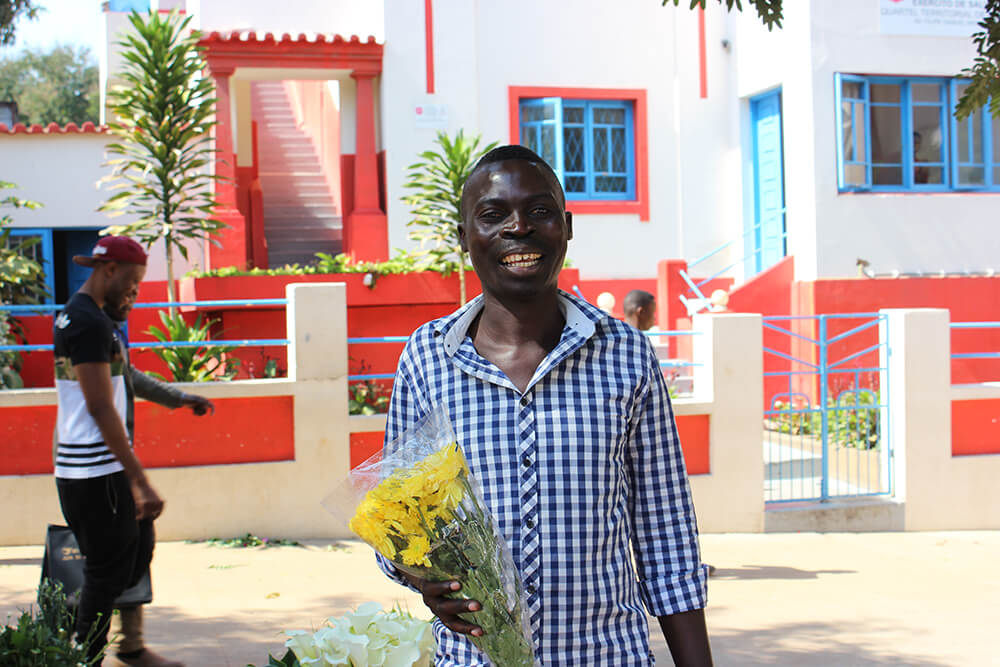 At first glance, Uile looks like any other vendor on the crowded, busy streets of Maputo. He walks around, talking to prospective customers, showing off the bouquets of fresh flowers that sit in buckets on the sidewalk.

But Uile is not just any vendor. His humble demeanor and sweet spirit hide the fact that Uile is the manager of a large flower operation, and he has spent his life building his thriving enterprise.

As a kid, Uile wasn’t able to finish his education and wasn’t sure what his future would look like. Born into generational poverty, he was thankful to get any job that would pay his bills, so he eagerly spent a year and half working in the warehouse of a flower wholesaler. During his tenure at the warehouse, he paid attention and learned important skills necessary to be successful in the industry. He began to discover that he was a talented florist, and in 1996, he decided to become an entrepreneur and launch his own flower company. 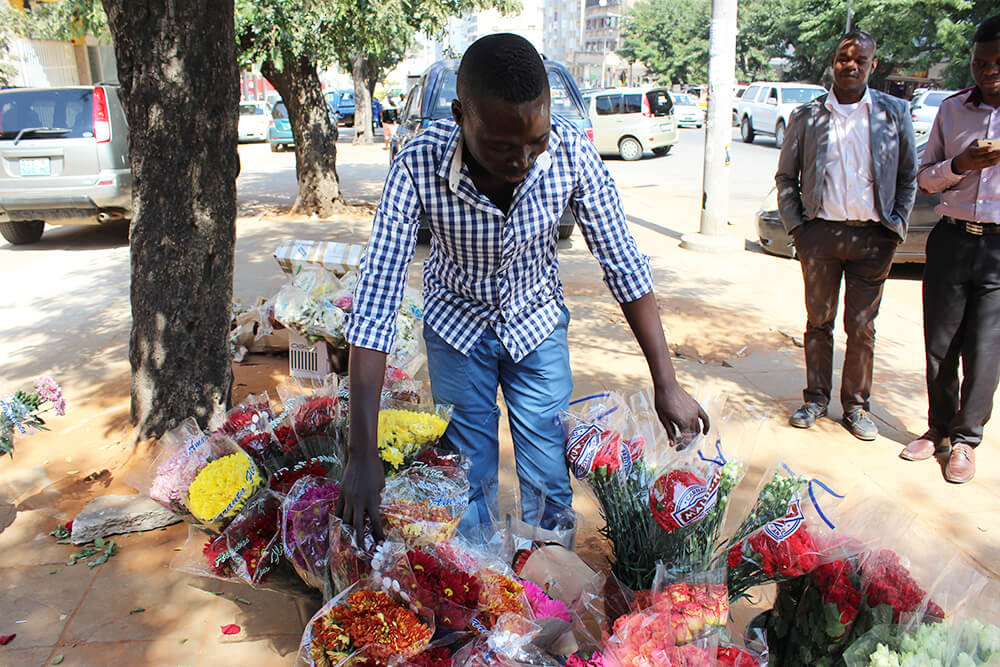 Now, Uile’s business is booming. He saved for years to build his family a house, and now he, his wife and their three kids, ages 14, 6 and 2, all live together in their own home. In 2010, he had dreams of expanding and was in need of additional investment. He learned about Opportunity International and received a loan for about $130 to travel to Swaziland to import less expensive, higher quality flowers in bulk. It was the catalyst his business needed to get to the next level.

Since this initial foray into importing, Uile has developed contacts in Johannesburg who ship him flowers every day, including his favorites: roses, carnations and lilies. In Maputo, Uile and his five employees sort the flowers, selling some as wholesale orders and using the rest to create arrangements on the street for individual customers. 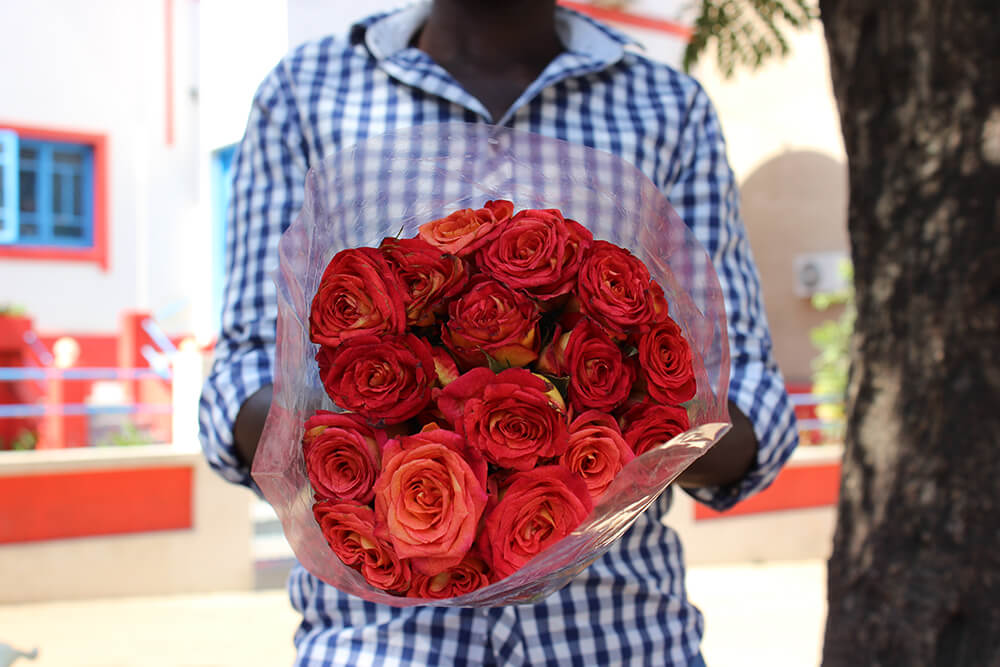 With the ever-growing success of the flower business and the completion of his first goal of building a home, Uile decided to start a second company facilitating transportation around Mozambique. He began purchasing vehicles, and today his transport company consists of two school buses that contract with local schools, one truck for delivering goods, and a second truck for the movement of construction materials. This second business provides Uile with a second revenue stream and creates additional jobs in the community.

Uile is undoubtedly a dreamer. He sets goals and achieves them. So it is no surprise that he has more exciting plans in the works. He is currently in negotiations for a larger warehouse in a new part of town where he can store and sell flowers. The plan is for his wife to manage this center while he maintains the street operation. Longer term, he would love to open a permanent florist shop where his whole family can work together. He dreams of having a store front where his oldest son can begin his career once he finishes school.

What Uile has built is so impressive. He has created an incredible future for his family from such humble beginnings.