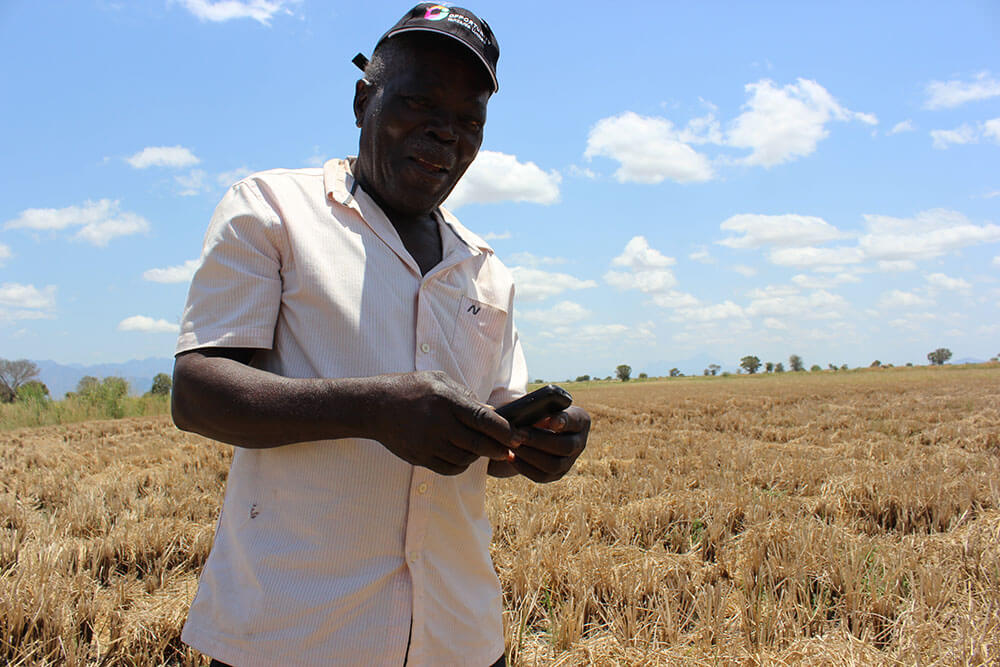 All Martin has ever known is a life of farming. From a young age, he grew rice on a small plot near his home outside of Morogoro, Tanzania. He relied upon sporadic rainfall to water his crops, and harvested as much as he could to both feed his family and sell in the local market - usually about 8 bags per harvest.

Then, in 2006, Martin learned about a new farming cooperative being formed in Dakawa. He decided to join and moved his plot to a spot within the region, alongside 8,500 other co-op members. Immediately, he benefited from the irrigation that the cooperative provided, giving him consistent water for his rice for the first time.

Soon thereafter, he began receiving cash loans from a local bank to supplement his income and allow him to purchase necessary farm inputs. One of his biggest challenges had been how to pay the agricultural dealer in a timely fashion so that he could access the necessary fertilizers and seeds when he needed them. While the cash helped, it still wasn't solving all of his problems. 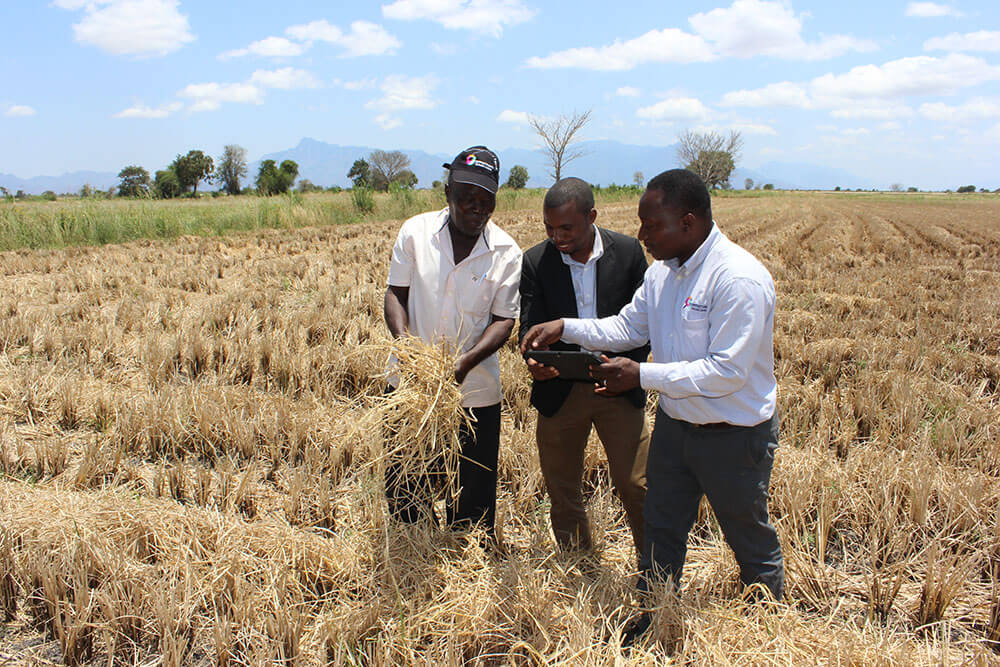 Then, Martin learned about Opportunity International. Through targeted agriculture finance initiatives, Opportunity offers loans in the form of both cash and agricultural inputs, which means that farmers like Martin don't need to bargain with agro dealers at all. With a schedule designed specifically for farmers, he is able to pay back his loan at harvest and isn't hassled for payments during the farming season. And best of all, with Opportunity, Martin now receives valuable training from his local agricultural loan officers. The staff use tablets to measure the plot, gauge the cost of crops and monitor the growth of the harvest and the farm. Martin can pay his loans via his mobile phone, and the Opportunity team can track all progress via their tablet.

Now, thanks to his training and his easy access to the fertilizers he needs each season, Martin grows 140 bags of rice per harvest - 1700% growth! He has hired two workers to help him with the farm, and he loves when his grandchildren come visit.