Lead With Your Heart: An Example From Colombia - Part 2

The following is the second post in a two part series written by Walker Morrow. It was originally published on Walker's blog here.

During my recent trip to Bogota, Colombia, I got to see the impact that Opportunity International is having on the lives of its clients. My visit to an Opportunity branch office showed me the passion and dedication that the staff has to its mission, and I was inspired by the philosophy that Carlos, the branch manager, uses to motivate his work: “lead with your heart.”

I witnessed firsthand how leading with their hearts has helped loan officers in Bogota transform lives when I met Luz, a client of Opportunity who runs a clothing manufacturing company out of her home. She has worked with Opportunity for a few years and has repaid several loans. As a result, her company has grown steadily over the years, and today she employs 11 people. Luz’s most recent loan was for $7500, which funded a fabric laser cutter and a computer software program to create images. On the day that I visited, Luz’s son was operating the laser cutter, but he won’t be doing so for long – Luz has saved enough money to send her son to college! Now, he dreams of attending medical school. I am sure he will accomplish his goal. Opportunity International’s loans have given Luz’s family the chance to break the cycle of poverty, and one day, Luz’s son will be able to raise his children in a very different environment.

Tito was another success story. We visited Tito’s home, where he runs an appliance repair business. He received his first loan from Opportunity a few years ago, and since has repaid several more, each of which has grown in value as demand for his business increased. By working with his loan officer, he has learned to save money for the first time, and he is now considering selling his house and moving his family to a better neighborhood with more foot traffic that will allow him to further grow his business.

It was overwhelmingly evident to me that the philosophy of leading with one’s heart has been successful in transforming the lives of people in Bogota and around the world. I am honored to have had this opportunity to see this organization at work and to have the chance to share my story. 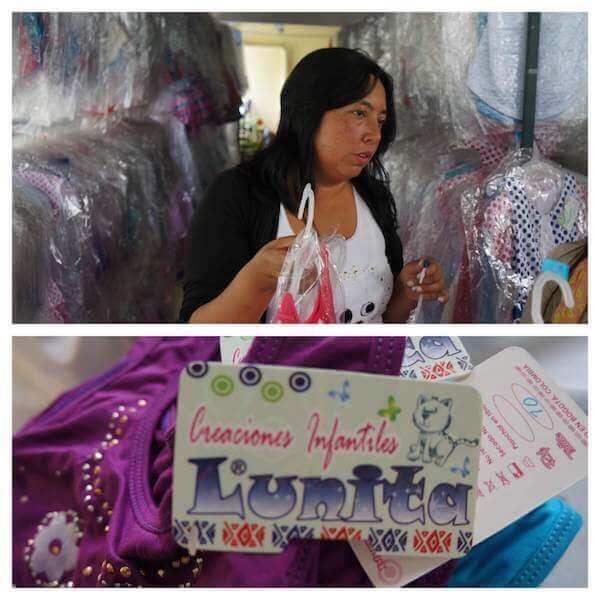 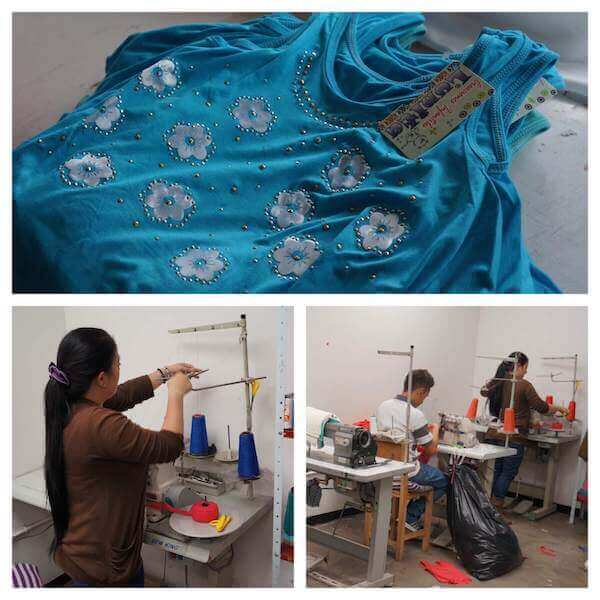 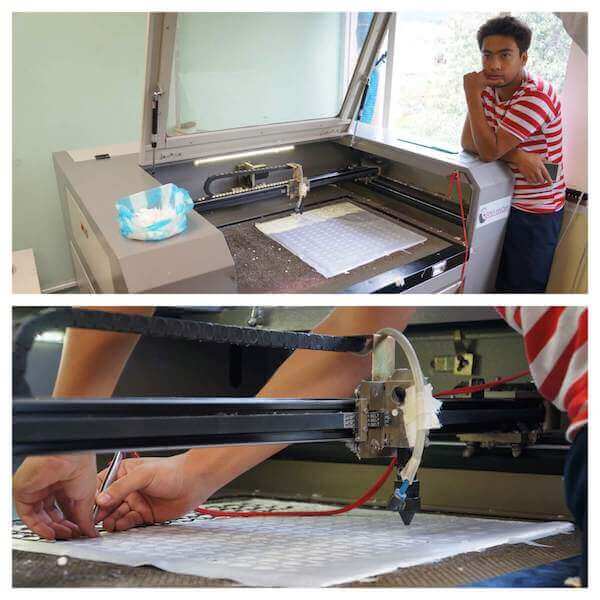 Previous Article
Lead With Your Heart: An Example From Colombia
Back to Blog
Next Article
Opportunity Global CEO Vicki Escarra wins Skills to Succeed award from Accenture