World AIDS Day 2013: The Tipping Point in the AIDS Crisis

Back in the bleak early days of the global AIDS crisis, it seemed unfathomable that we’d stand at the edge of its demise just a few decades later. 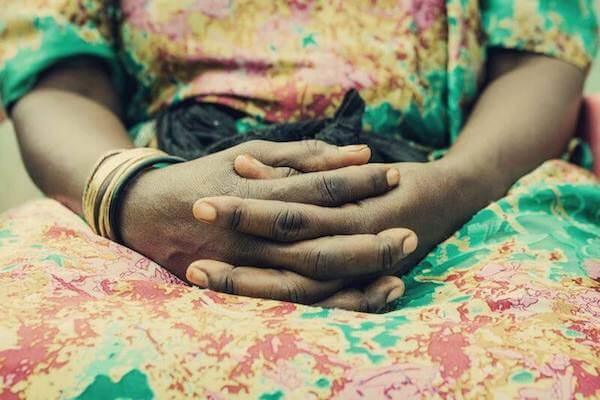 Sixteen countries in sub-Saharan Africa have reached a crucial tipping point in the fight against AIDS, according to the global nonprofit ONE, and five more are almost there. The number of new HIV cases diagnosed last year was less than or equal to the number of new patients who sought treatment in the countries that have crossed the threshold, according to the foundation’s new report.

That means fewer new cases emerged while more people got the help they need to manage the virus that causes AIDS.

It’s a landmark moment: The phrase “AIDS in Africa” is antiquated because the syndrome is no longer a continent-wide epidemic.

And while remarkable strides have been made in countries such as Ghana and Tanzania, the fight isn’t over.

Fourteen countries need some sort of acceleration—government programs, more targeted resources—to reach the tipping point. Two have backtracked, with higher rates of infection and lower rates of treatment since the last report.

Still, 2015 could mark the beginning of the end of AIDS if this progress continues, ONE reports. To push the countries that are lagging toward the tipping point and continue the headway in the nations that have already made it, we must remain driven. As ONE points out, the battle against AIDS has lost some momentum because it’s now viewed as a manageable illness rather than a death sentence.

Opportunity International remains committed to playing its part by educating clients in sub-Saharan Africa on understanding and preventing HIV/AIDS. The health guidance is offered through our training and development modules, which are delivered by loan officers as well as through DVDs, radio and TV, and regionally tailored brochures. The training ensures that our clients not only get the financial support they need to lift themselves out of poverty, but also the health, money management and civic education that will totally transform their lives.

The world has come a long way in the fight against AIDS, but it’s not over yet.

Support Opportunity International as we teach more clients how to prevent the spread of HIV/AIDS.

Previous Article
Happy Thanksgiving, from Our Family to Yours
Back to Blog
Next Article
Transform Lives on Cyber Monday