The 1980s brought us John Hughes movies, jelly shoes and dolls born in the vegetable garden. Take a walk down memory lane as we revisit some of our favorite school trends from the 80s - and then learn how you can help school kids today make their own memories! 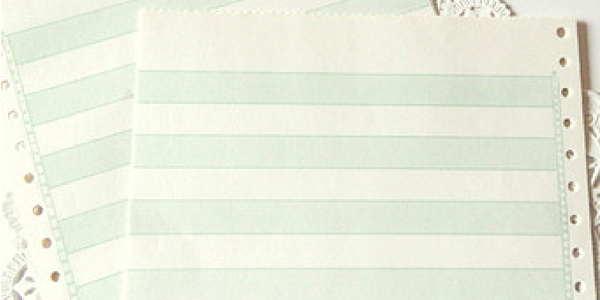 Officially known as "continuous form paper," this is what computer paper used to look like. Yes, really. 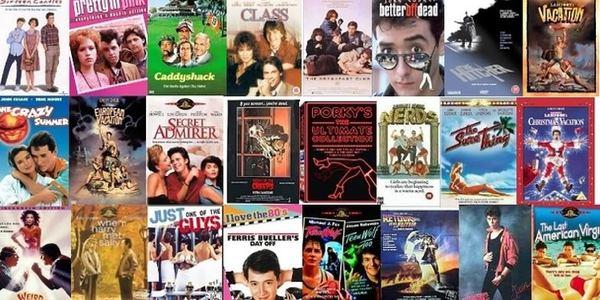 These movies may still be fan favorites today, but you remember when they were brand new. Even thirty years later, Molly Ringwald probably has a place in your heart. 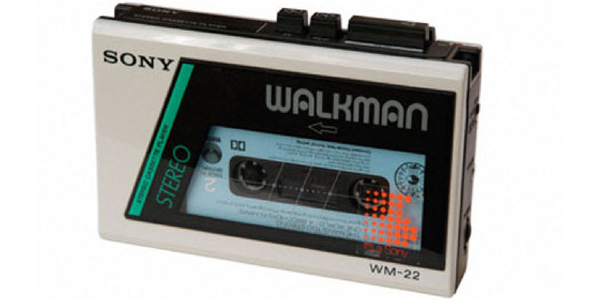 Forget iPods - Walkmans were the hottest way to transport your music. Remember all the days you brought your Prince or Madonna cassette tape to rock out on the school bus? Those were the days. 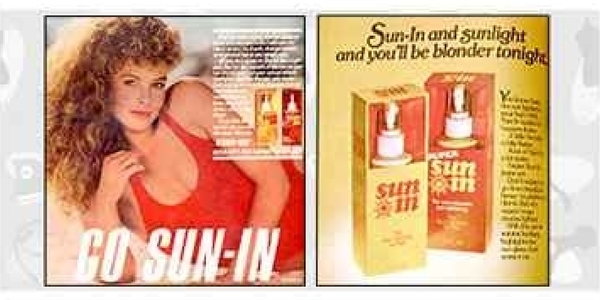 Though it may not have worked all that well in real life, the commercials made it look easy to spray your way to beautiful, sun-kissed strands. 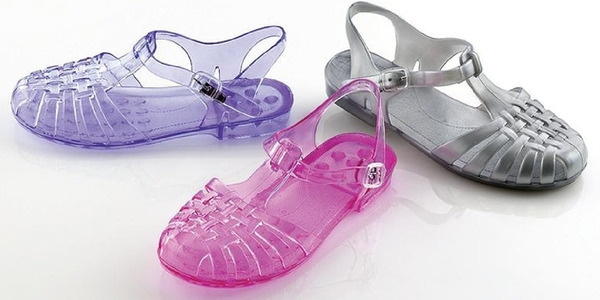 Jelly shoes were like the Crocs of the 2000s: perhaps a fashion mistake in retrospect, but a brilliant, stylish innovation in footwear at the time. 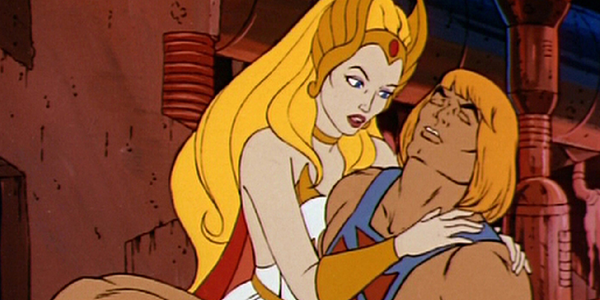 Though the acutal series "He-Man and the Masters of the Universe" may have been short-lived (original episodes only ran from 1983-1985), it was one of the most popular children's shows of the time, following the twin siblings' adventures to protect their home planet of Etheria. 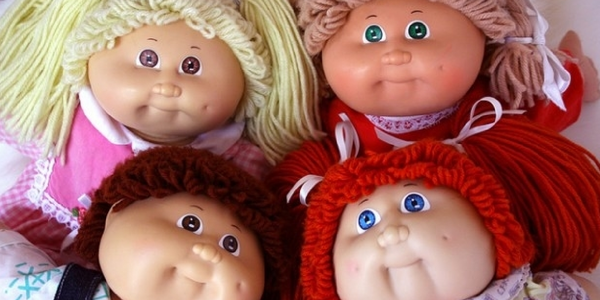 These chubby-cheeked, yarn-haired dolls were some of the most popular toys of the 80s. Whether they're more parts cute or slightly scary is up to you, but you probably had one back in the day. 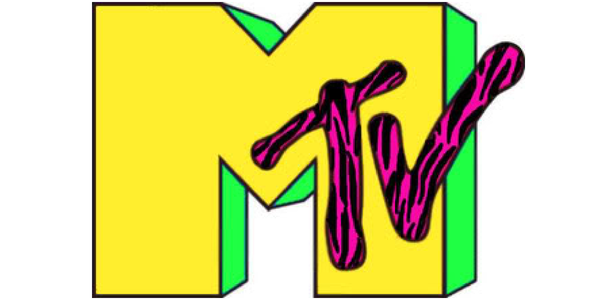 The 80s were the days when MTV actually played music videos, meaning it was everyone's source for the hottest new music and a way to catch a glimpse of your favorite artist. 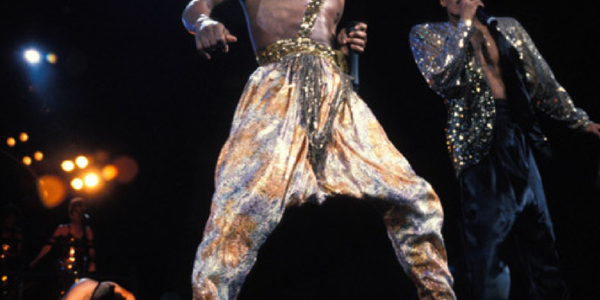 Though this style seems to be making a comeback recently as harem pants, the original fad was Hammer Pants - the perfect way to emulate MC Hammer and demonstrate that no one could touch your swag and style. 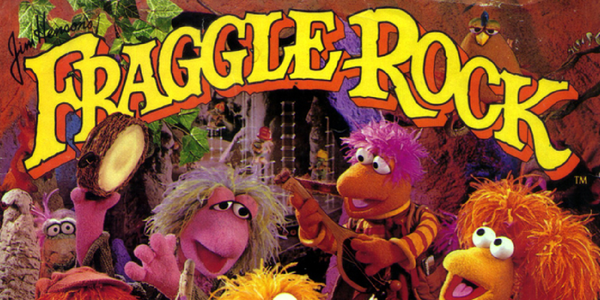 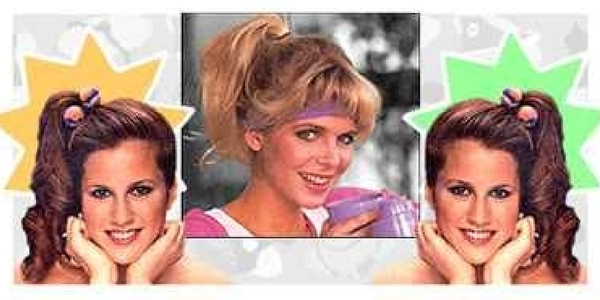 The higher the better, and extra points if they were worn with neon leggings and plastic hair clips.

Each generation of students will remember their school years in a distinct way. For us, that might mean Hammer Pants and MTV, but for others around the world, the memories aren't always as positive. For millions of kids, even attending school is a luxury. Help Opportunity International invest in schools and students so that all kids can create great school memories.

Discover how Opportunity invests in students and schools around the world.

Thank you for signing up to learn more about Opportunity International. We are excited to share news and updates with you.